And this also happened during the weekend. A few days ago,  Guy Ritchie apparently had trouble finding the leads for his upcoming live action version of Disney's Aladdin but during the weekend, three prominent cast members were announced. 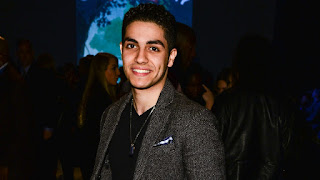 The title tole itself will be played by Egyptian-Canadian actor Mena Massoud. A relative newcomer, Mena's previous credits have included a short film named Americanistan and a role in the upcoming Jack Ryan TV series. Mena will now be the infamous street rat turned prince and while I haven't really seen any of his past credits yet, he does look the part. 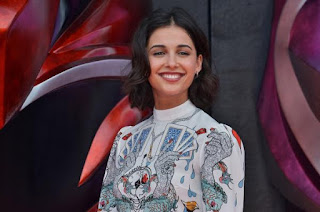 Meanwhile the role of Princess Jasmine herself will go to British-Indian actress, Naomi Scott, who earlier this year played Pink Ranger Kimberly Hart in the Power Rangers reboot movie. Needless to say, Naomi's casting has generated some comments on the usual places but personally, I'm pretty fine with her playing the headstrong princess. 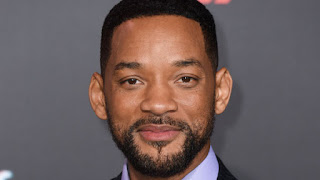 Elsewhere Will Smith will be taking on the role of the Genie for this live action production. He's been rumoured for the role for a while now, so I wasn't too shocked when his casting was confirmed over the weekend. The casting so far looks pretty solid and it'll be interesting to see who they get for Jafar, Iago and the Sultan. The live action movie is being written by John August.

Filming for Aladdin begins soon with a release date to be confirmed.
Posted by shawnlunn2002 at 4:40 AM