Green With Envy, Purple With Death

Be prepared - there will be eight shows covered here and some major spoilers for one of them. 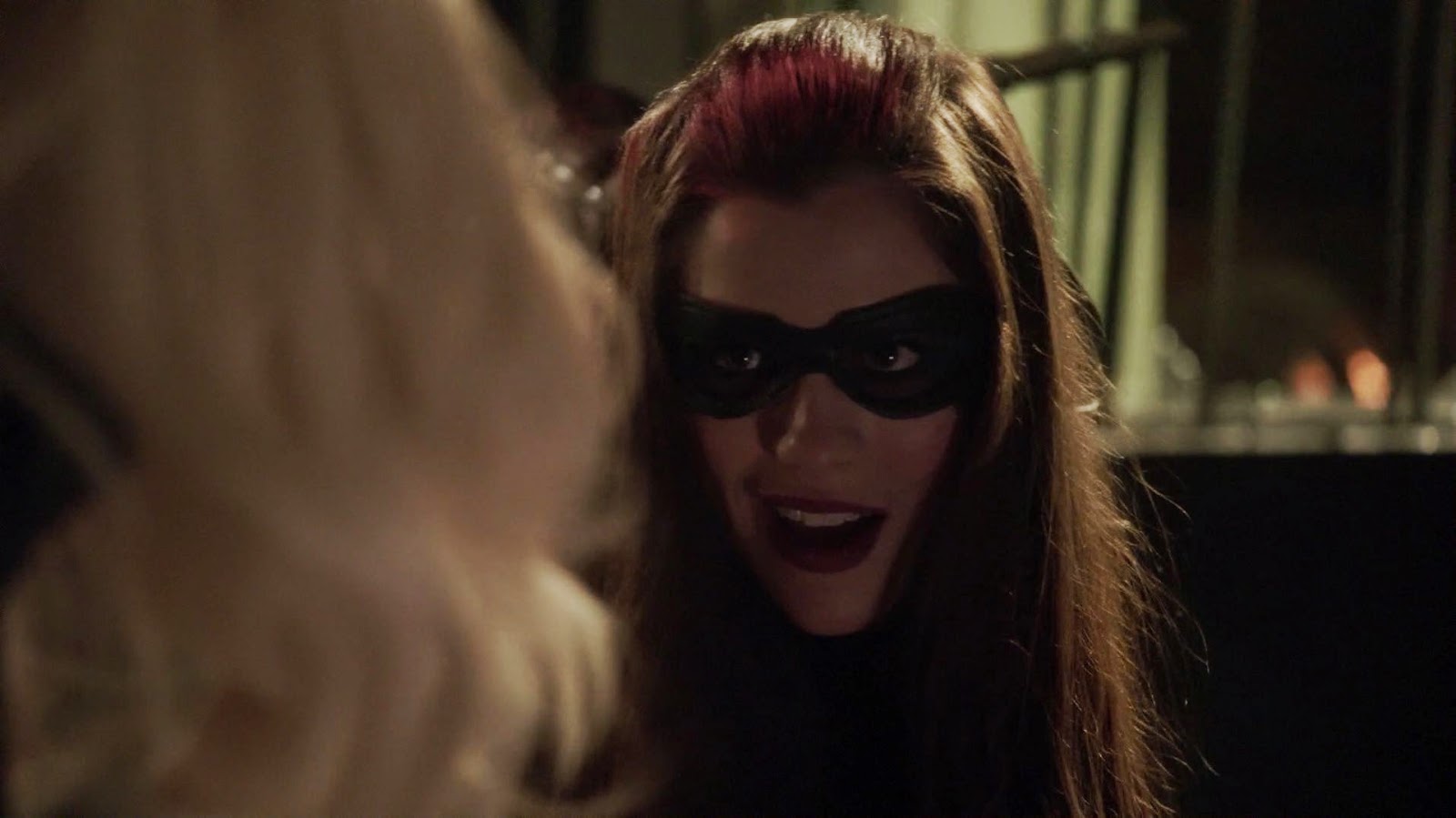 Arrow: I really have enjoyed this season immensely and while I'm two episodes behind with US viewers (still watching it at UK pace), the last few episodes have been great. It's been nice to see Slade out in the open in his vendetta with Oliver, the formation of the Suicide Squad and of course, the welcome return of Helena with her and Sara predictably butting heads as well. It's also been nice to see Diggle get some much needed attention as well too. 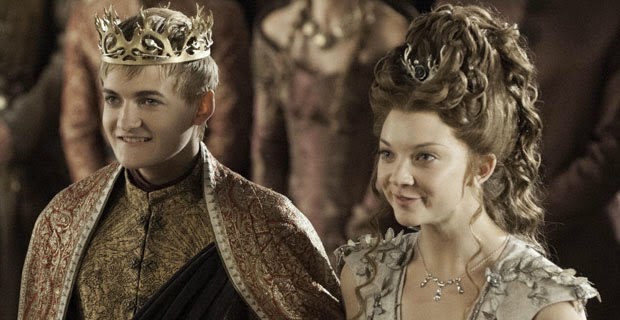 Game Of Thrones: The first two episodes of the fourth season have been two of the most talked about and trended episodes going and for good reason. In those episodes alone, we were introduced to the brilliant Oberyn Martell and his paramour Ellaria, we saw Arya getting her Needle back as she coldly bumped off Polliver and of course, there was also the Purple Wedding, which saw the much anticipated demise of Joffrey. And there's still eight episodes to go. Welcome back, show. 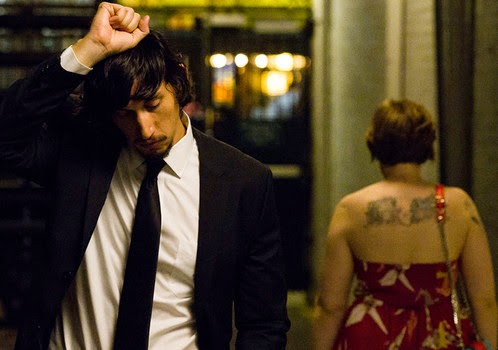 Girls: I actually enjoyed the last two episodes of this show, weirdly enough. The finale itself saw Hannah actually behave like a mature adult and seize on an opportunity for her career while Adam's opening night was a minor disaster for him and Shoshanna found out about Marnie and Ray (seriously, why would you care?). Jessa's plot with the elderly artist was a bit nuts and Elijah is still pretty okayish as a character but overall, a decent end to a decent enough run of episodes. 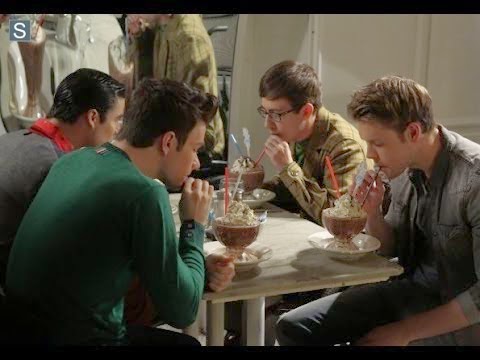 Glee: I hate to admit it but the last three episodes have been somewhat dull to watch. I mean, it's nice that we've seen some proper tension with Kurt and Blaine and I guess Sam and Mercedes are nice together as well but the topics of gay bashing and STDS (in seperate episodes) just weren't handled that well and there's that element of coasting as well that's becoming all too noticeable at this point. Plus for some odd reason, Rachel was a bit underused in this week's episode, though I do like her renewed friendship with Mercedes. 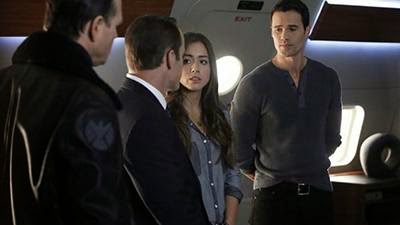 Marvel's Agents Of SHIELD: This show is definitely getting a little better. While I'm aware of a certain character reveal, keeping with UK pace, I am still intrigued to learn more about well, the Clairvoyant and yet again, any scenes with Coulson and May usually tend to be the best as well. The crossover episode with The Winter Soldier however was pretty great and having Bill Paxton join the show was another way of showing that this show can attract a pretty great guest cast as well. 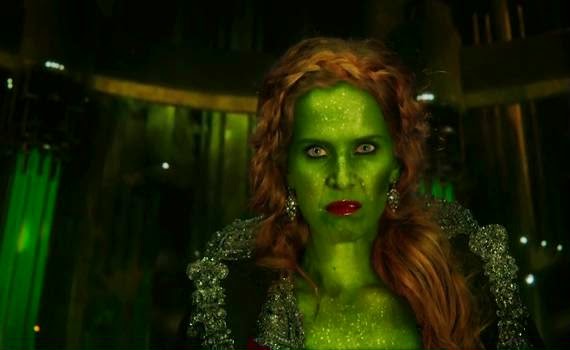 Once Upon A Time: I've got to admit that while a lot of Zelena's plotting has generally been a bit too predictable, she has managed to be a rather enjoyable villain to watch. Her own centre piece episode certainly had an interesting spin on the usual stuff we'd expect from Oz and her present day battle with Regina has been entertaining enough. I'm still intrigued though as to what she exactly wants with Snow and Charming's baby and her fixation with the captive Gold is a bit off putting but overall, she's certainly a contributing factor into the second half of Season 3 being far more enjoyable than the first half. 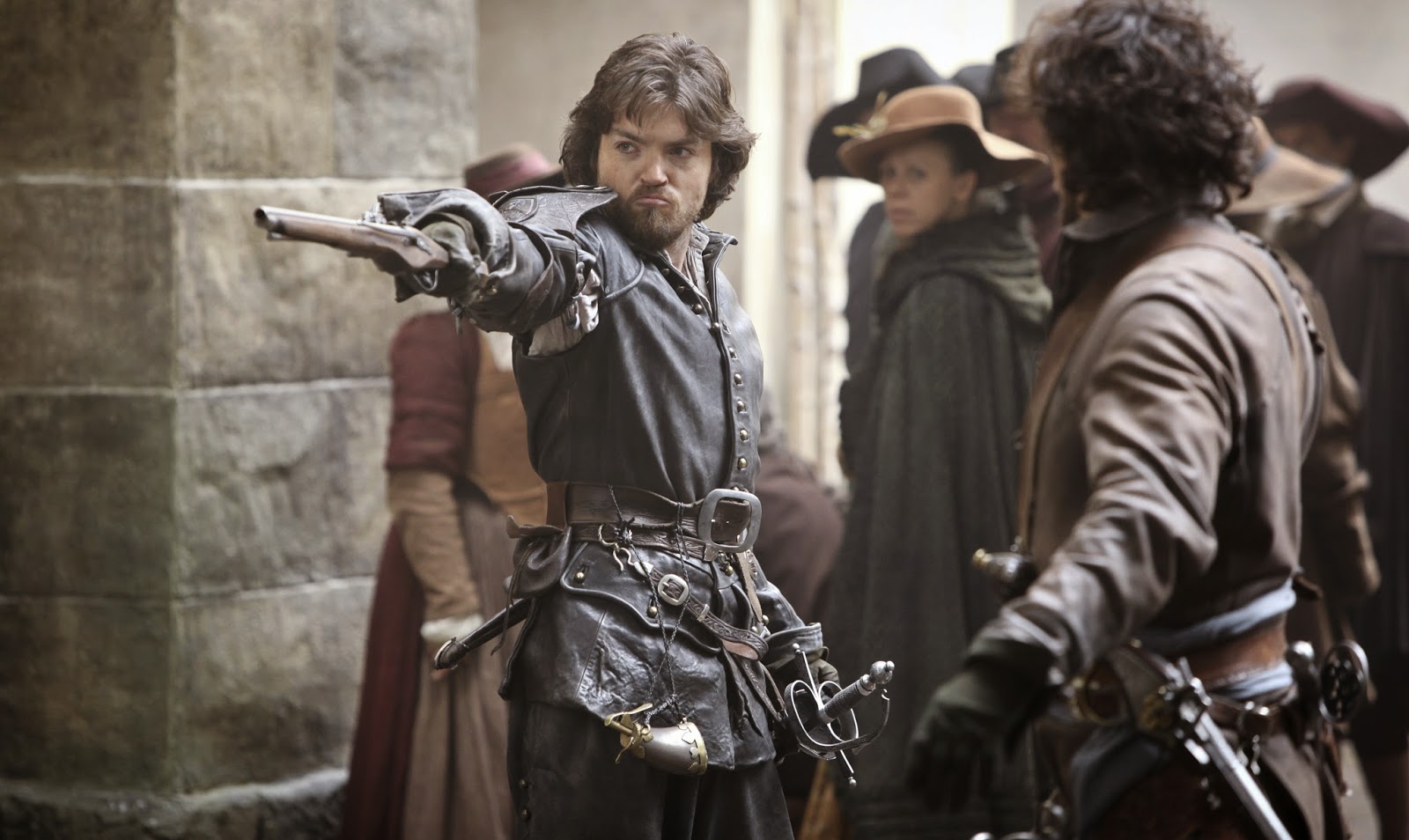 The Musketeers: I haven't been greatly impressed with this show. Like Atlantis before, it's been entertaining but seriously lacking and the finale itself, whilst good, didn't exactly blow me away either. It had a chance to dispose of both Milady and Richelieu and oddly enough, chose not to. Hopefully the upcoming second season (which has started filming) will be a lot better. 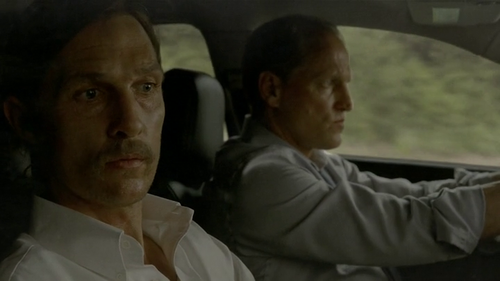 True Detective: After eight episodes and knowing that next season will be a whole new story and cast, I have to admit that while this has been an engaging series, I'm just not entirely sure I would be quick to declare it as the best show ever as some critics have done (then again, I don't even feel that way about Breaking Bad or The Wire). The finale for this episode was solid and I will miss both Rust and Marty as a team but it was a great ending for an interesting series. I'll be intrigued to see what the hell HBO devise for the second season though.
Posted by shawnlunn2002 at 6:03 AM

Labels: Arrow, Game Of Thrones, Girls, Glee, Marvel's Agents Of SHIELD, Once Upon A Time, The Musketeers, True Detective