Cucumber - US Remake For ABC With New Title

Well, it only took Showtime a year and a half to do their own version of Queer As Folk, so are we surprised that Cucumber too would be getting a US remix? 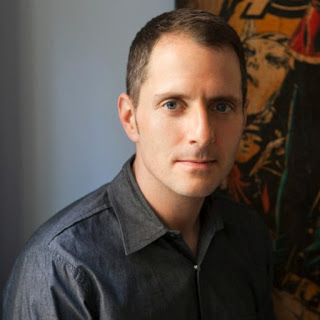 Produced by Shonda Rhimes company, Shondaland, the US version of Cucumber will now have the title of Adult Behavior and will be showrun by Allan Heinberg and air on ABC. Heinberg will be familiar to people in recent times as the writer of the current Wonder Woman movie but he's also the man responsible for The Catch and has written for shows such as Looking and Sex And The City to boot.

Adult Behavior, is described as “a sexy, multi-generational, comedic drama” and is based on the British gay comedy series Cucumber and Banana, which US viewers were able to see on Logo back in 2015. The show will be executive produced by Shonda Rhimes and Betsy Beers along with Russell T Davies, the creator of the UK version of both shows.

While I'm wary of US remakes and with this show being on a network, there will be a limit to how much we can see, sex wise (though How To Get Away With Murder certainly pushes the boundaries), I'm cautiously optimistic for this show and I bet we'll see a few Shondaland alumni heading up some of the cast too and ABC do have a solid history with LGBT themed shows.

I'll post more details about Adult Behavior when it becomes available.
Posted by shawnlunn2002 at 6:29 AM