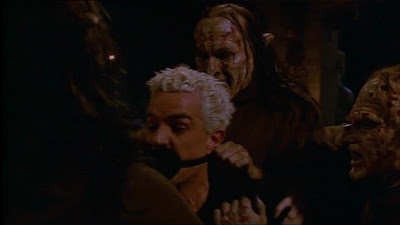 Not really an episode that I see bashed a lot or at all. Most people seem to like it and so do I. I guess parts of it are down to the duel roles Sarah Michelle Gellar got with a still grieving Buffy and the more joyful, bouncy Buffybot. There's also the portent warning of death being Buffy's gift and Spike had a surprisingly decent turn when he refused to name Dawn as the key, even when Glory was torturing him a lot. 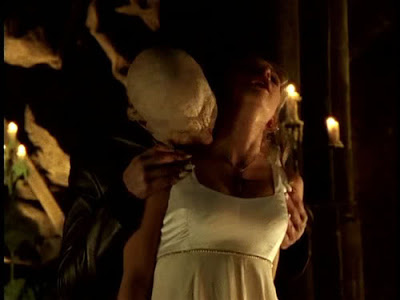 I won't lie, it's not one of my favourite finales and the first season is my least favourite anyways but it's still enjoyable. It's the first episode where Buffy actually died because she fell into the Master's trap and it certainly portrayed a realist response from her when she said she didn't want to die. And the constant admiration about her dress was amusing. 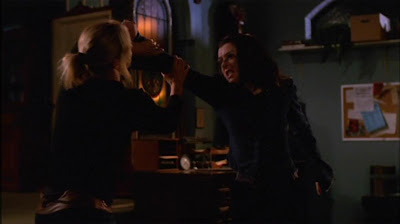 Penultimate episodes to seasons have to deliver so much and while there have been better ones, this was another wonderful episode. Excluding the Spike stuff, which I felt dragged proceedings, I did enjoy Willow and Buffy's supernatural smackdown more than I probably should. I think I would've let her kill Andrew and maybe spared Jonathan but that's me. 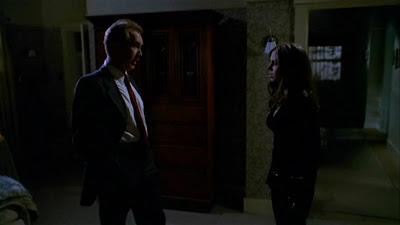 We had that episode in Season 4 where Buffy and Riley spent most of the time doing it and it turned out to be one of the dullest episodes from the show. So, an episode that heavily focused on rendevous with Willow/Kennedy, Xander/Anya and Faith/Robin shouldn't be that interesting but I think we needed one 'quiet' episode before the action laced final two. 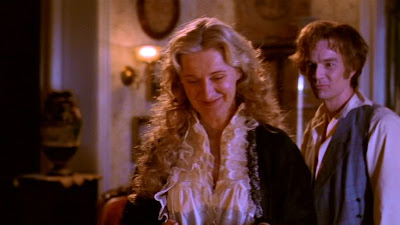 One of the biggest problems with the later seasons of the show was the over glorification of Spike. I get that the writers loved James Marstars but I think there was times when it clouded their judgement. Why else would Buffy side with Spike over a justifiably vengeance fuelled Robin and turn her back on Giles? Still, as character episodes go, it was one of the series strongest.
Posted by shawnlunn2002 at 6:41 AM

I love Intervention, SMG does a great job at the Buffybot and Spikes torturing was good to watch.

I like Two to Go and Touched as well. As you said the Buffy/Willow smack down was very enjoyable in the former and it was nice to get some couple stuff in the latter.

There are some good moments in those episodes and we did need some couple stuff in Touched.