And we're onto the third part of this. 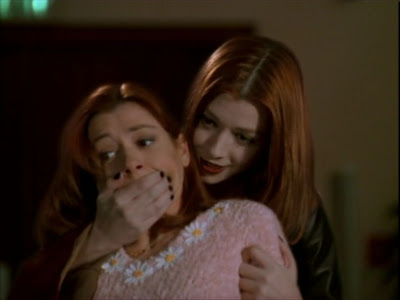 The sequel to the much loved The Wish and of course, Vampire Willow would have to make it into our world and wreck some havoc. There's a lot of good comic scenes in this episode and it was the start of Anya becoming a more pernament feature in the Scoobies lives as well. 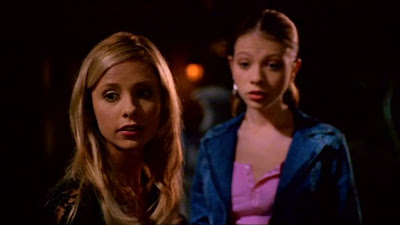 I liked this opening episode a lot. While Season 7 doesn't always succeed in trying to recapture everything from the show's earlier days, there was a lot to admire in this episode. Namely Dawnie trying to fight vampires, Willow rehabilitating herself and the First Evil using the guises of previous Big Bads to mess with Spike's head. 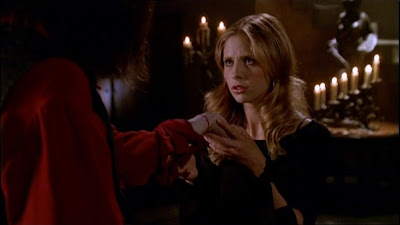 The show's never been shy in accentuating the sexuality and allure of vampires and this episode went a little further with Dracula being talked about as rockstar by virtually all of the main characters. The fight scene with the most famous vampire and slayer had it's moment but I guess it's the WTF introduction for Dawn that served as the most memorable thing here. 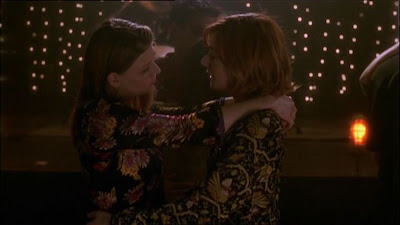 Up until this episode, we knew very little about Tara. There was the mystery of why she previously sabotaged one of Willow's spells and the gang liking her but not connecting with her. This episode was Tara's 20th birthday and a good showcase for bringing her closer to the gang and coming up with a better way of explaining her antics. Plus Amber Benson did bring her A-Game with this one. 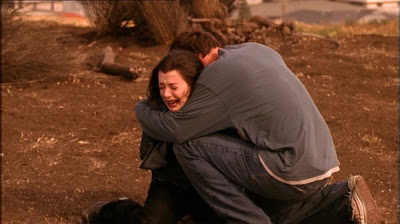 Some issues I had with this finale - why didn't see a funeral for Tara and couldn't the writers have been more straightforward with Spike's mission in Africa as well? Other than that, it was another emotionally charged, action packed finale. We've had stronger and more creative ones but it's still good.
Posted by shawnlunn2002 at 5:06 AM

For the season 6 finale I tend to think of it as a 3/4 episode arc rather than individual episodes as the events of the episodes tend to blur for me.

You're right about the Season 6 finale, though I'm just tackling it as individual episodes.