Yup and it's a pretty interesting and familiar cast for Charlie Higson's 10 part supernatural drama, starting with the lead himself ... 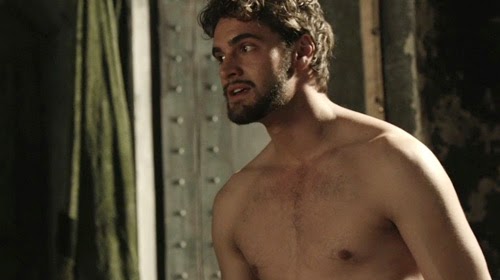 Tom Bateman best known for his roles in both DaVinci's Demons and The Tunnel has bagged the role of Robert Jekyll, the grandson of Jekyll and also afflicted with the same curse as well. Set in 1930s London, this version of Jekyll is also a mild mannered doctor who upon transforming into his other persona then becomes something of a risk taker and hedonist as a secret organisation is after the source of Hyde's power while Jekyll's foster father, Dr Vishal Najaran, is controlling his condition with medication. 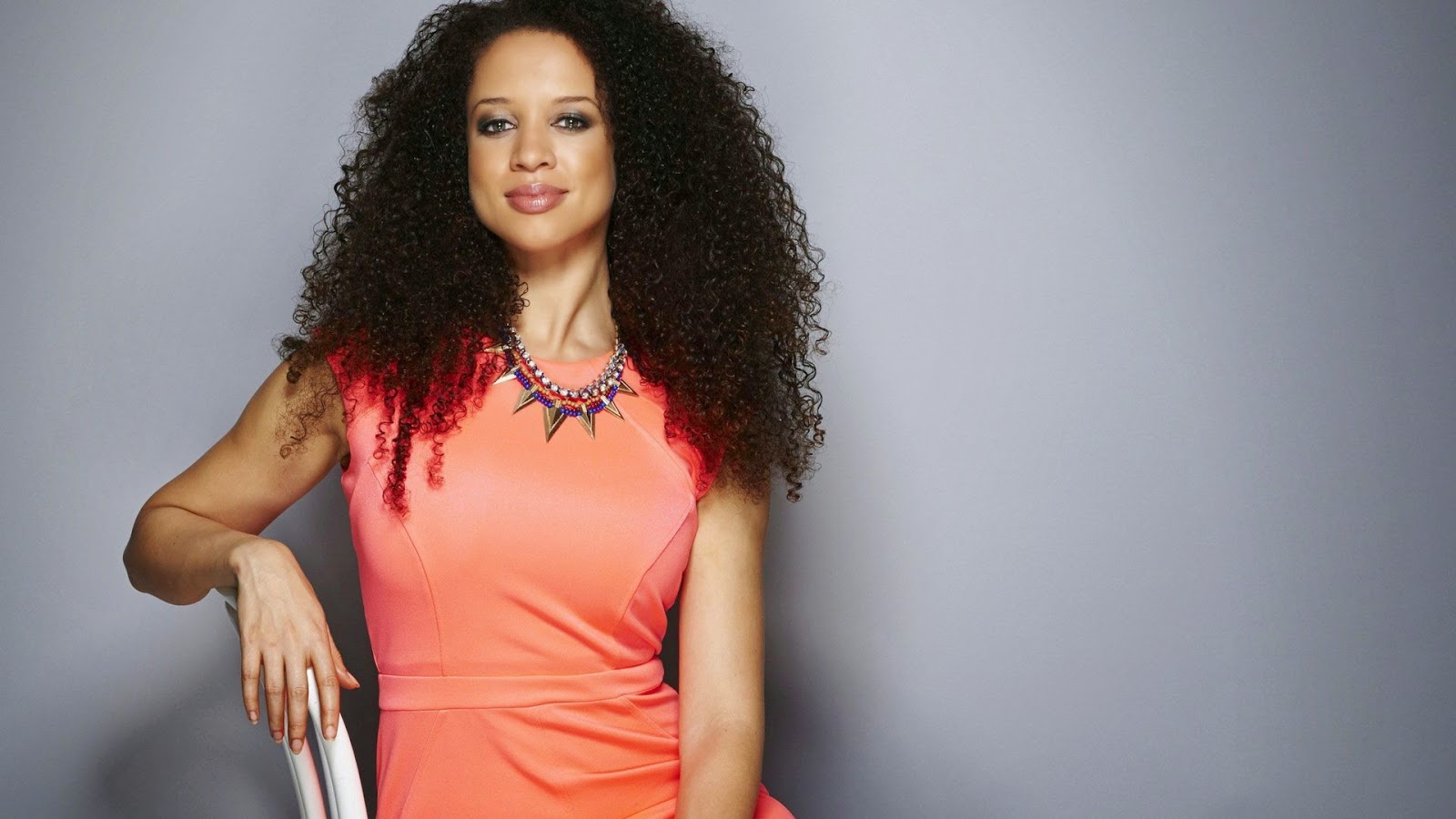 Elsewhere, Natalie Gumede best known for her role in Coronation Street and recent appearances in both Doctor Who and Death In Paradise has been cast in the role of Bella - a woman caught in a love triangle with Jekyll himself and presumably Hyde as well. Hopefully Gumede's role does extend beyond love interest for the series though. 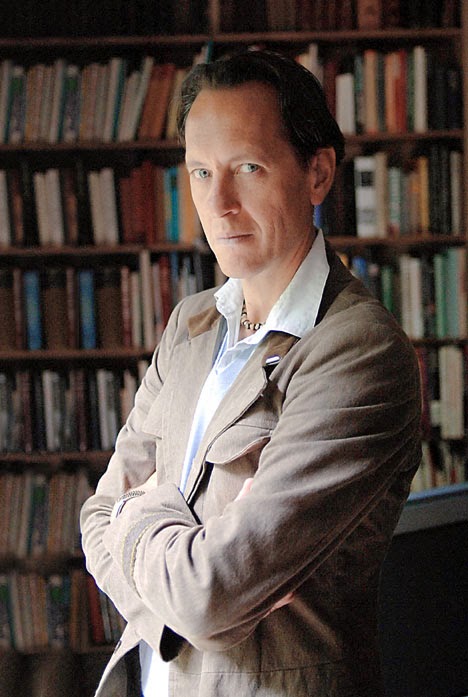 The series itself will have episodes directed by Colin Teague and will feature a variety of monsters such as ghosts, zombies, vampires and werewolves to name a few. Here's hoping it's a good series, given ITV's less than stellar history with this particular genre.