Only three and a half weeks to go and the promo pictures are coming in for the show's fourth season. 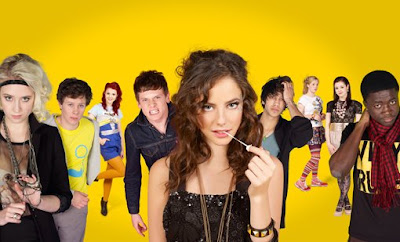 The main cast back again for a second time. However if this show gets a fifth season, there will be a new cast, meaning our only original member Effy will also be gone. 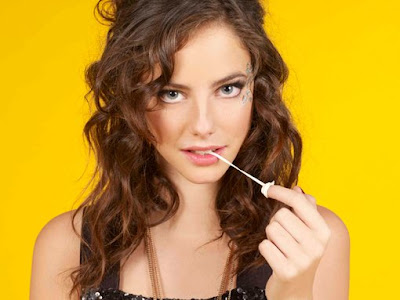 Effy Stonem (Kaya Scodelario). Last season she was lumbered with either Cook or Freddie. Now that she's seemingly chosen one of them, hopefully more interesting storylines are afoot. 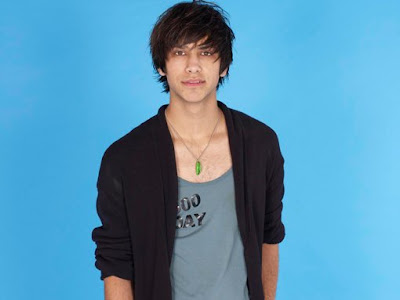 Freddie Mclair (Luke Pasqualino) - probably the blandest character from the new batch, so hopefully he'll get more interesting during the fourth season. 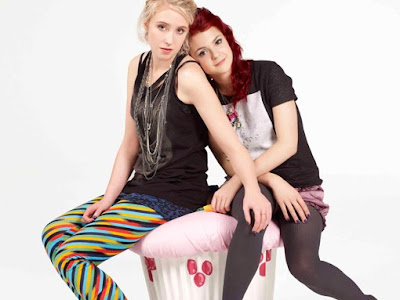 Naomi Campbell (Lily Loveless) and Emily Fitch (Kathryn Prescott). They became probably the most successful and interesting couple in the third season and some spoiler pictures from earlier heavily suggests that they'll get more to do. 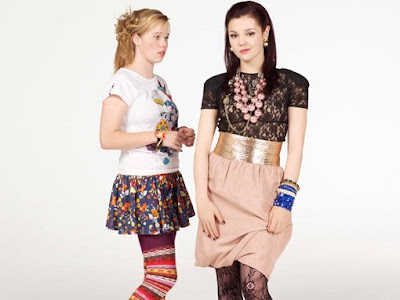 Pandora Moon (Lisa Backwall) and Katie Fitch (Megan Prescott) - potential partners in crime? Pandora was given some other than being Effy's sidekick and Katie's seemingly capable of being more than a run of the mill teen bitch, so Season 4 could bode for development for these two. Also look out for appearances from Pauline Quirke and Will Young this season.

Thanks for the photos.

Like the yellow background for the girls and the food props.

That last photo is intriguing, wonder what those two will be getting up to?!

Good question. Interesting pcitures. Digital Spy have ten clues about the new season as well on their site.