Okay this is going to be brief runover of what I've seen in the last few days and sorry for the delay. 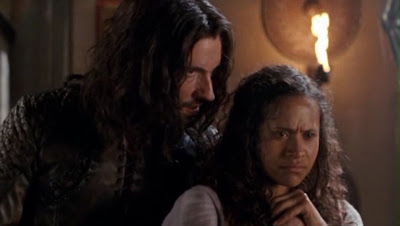 Merlin - Two very interesting episodes here. With the first one I've seen, there was the return of the fairy creatures from the first season and a young woman named Elena, who sensibly did not want to be Arthur's suitor. Top marks to the writers for keeping the goofiness at the right level and for the sympathy drawn for Elena. As for the second episode, nice to see Gwen's brother and the return of Cenred but I would like the Morgana/Morgause stuff to move a little more forward now. 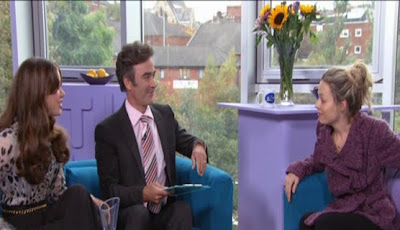 Lip Service - I really do like this show. Okay, so the comparisons to The L Word probably won't end soon but it's certainly more believable and less elitist take on lesbian culture and the characters are definitely interesting to watch. Frankie's not too likeable but she's fascinating and it's hard not to lovbe/feel bad for Tess, given that Lou's pretty much messing her about and she lost her job after impersonating a child psychologist badly. Plus Cat's burgeoning relationship with Sam is nice to watch as well. Not really too bothered about Jay and Ed or Becky - yet. 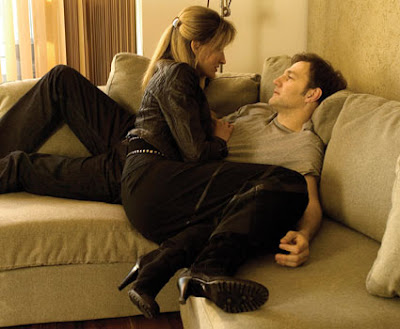 Thorne: Sleepyhead - Going on the second episode alone, this is definitely taking a different route than the books, which isn't a bad thing. Thorne and Phil's fractured friendship over an old secret is definitely interesting and it was nice to see some of Holland's home life as well as a means for Allison to try and communication with Thorne and Anne but the cliffhanger at the end of the first episode seemed resolved a little too quickly, even if a fair amount of time passed for Tom. I'll comment about the last part of Sleepyhead in a later blog. 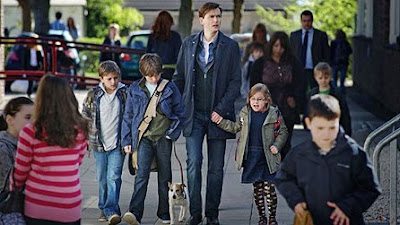 Single Father - I'm not going into hyperbole about how this is a brilliant show but the hype surrounding it is certainly justified, that I will admit. Taking Dave to the levels of seeking out Lucy's bio-dad and then sleeping with Sarah after learning that Rita had one secret too many did all make sense, even if it was terribly predictable. The acting in this, especially from the youngsters does continue to impress but I can see some difficult decisions ahead for Dave in the next two episodes. 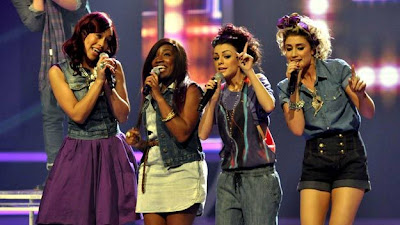 The X Factor - Ah, the last two weeks of this have been fun. In the space of four shows, we've lost Storm Lee, Diva Fever and John Adeleye (the latter I was sad to see go) but more importantly, we've also had Cheryl plug her latest rubbish song as well as a totally manufactured feud between her and Louie to endure. Um, guys, this show is about the contestants, not the judges. Speaking of contestants, I find it hilarious that for all the negative publicity she's generated that Katie has still managed to be saved for the last few weeks. And my sister keeps nagging me about the greatness of Mary Byrne. I get it, already - Dublin should be proud. 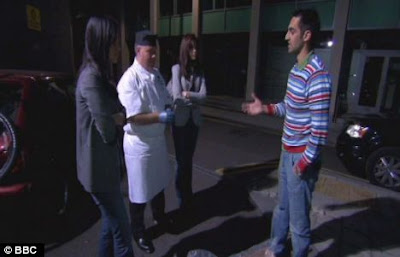 The Apprentice - Ireland/UK Versions - I'm beginning to think that I need to seperate these two because at the moment, I'm enjoying them in equal measures and find myself supporting certain candidates and bemused by others. In the UK version, Shibby bemused me but his bad decisions with the task made it just for Alan Sugar to give him the boot, whereas I also find myself a little taken with Jamie. The Irish version makes me wonder why Dave hasn't been booted out but I guess it had been fair for Caroline to get the chop over the ad fiasco, even if her comments about certain people coasting along might be true. Either way, I bet BBC1 and TV3 are very happy with the ratings for these shows nonetheless. 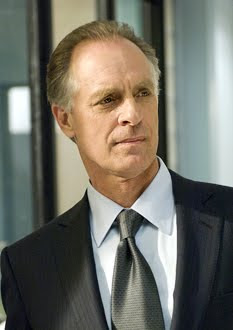 - Keith Carradine has been cast as Penny's father in an upcoming episode of The Big Bang Theory.
- Robert Englund will be guest starring in next week's Halloween themed episode of Chuck.
- Kristin Davis is set to star in upcoming NBC series, The Happiness Project about one woman's quest for true happiness.
- Mariah Carey is being rumoured for the US version of The X Factor.
- Chandra Wilson has recently directed an episode of Grey's Anatomy.
Posted by shawnlunn2002 at 2:16 PM