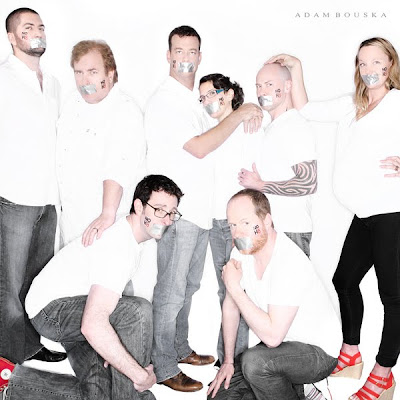 As for the update, well I have both Riley and Last Gleaming Part 1, so hopefully within the week, I will have both of them reviewed. Scanning through them, they're not great but there's an intriguing bunch of returns and one pretty gross scene I could've done without seeing to be perfectly honest.