Yup, you've heard correctly. The delightful Michelle Gomez will be appearing again in Doctor Who's upcoming ninth series, reprising her role as the Master (or Missy), according to the BBC website. 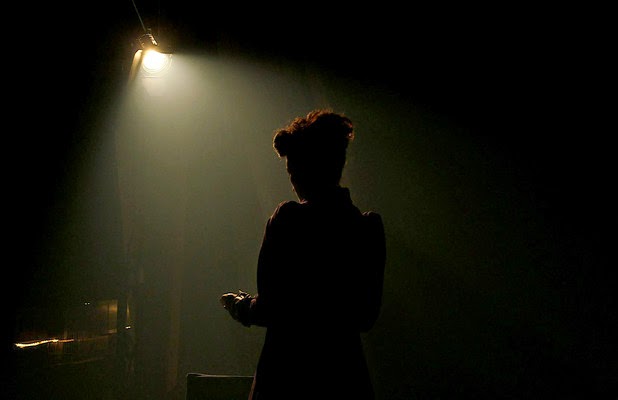 Michelle will appear in the first two episodes of Series 9 titled, The Magician's Apprentice and The Witch's Familiar and going by some of the set pics, it seems that Missy has a vortex manipulator at her disposal and a pink shirt as well.

According to Steven Moffat, in relation to the character's return ....

“Everybody hide - Michelle Gomez as Missy was an instant hit last year, so she’s straight back to plague the Doctor and Clara in the series opener. But what brings her back into their lives is the last thing they’d expect.”

So something tells me that Missy might be a reluctant/unlikely ally for both the Doctor and Clara before reverting to her usual ways. The episodes are written by Steven Moffat and will be directed by Hettie MacDonald who previously directed the third series episode, Blink. 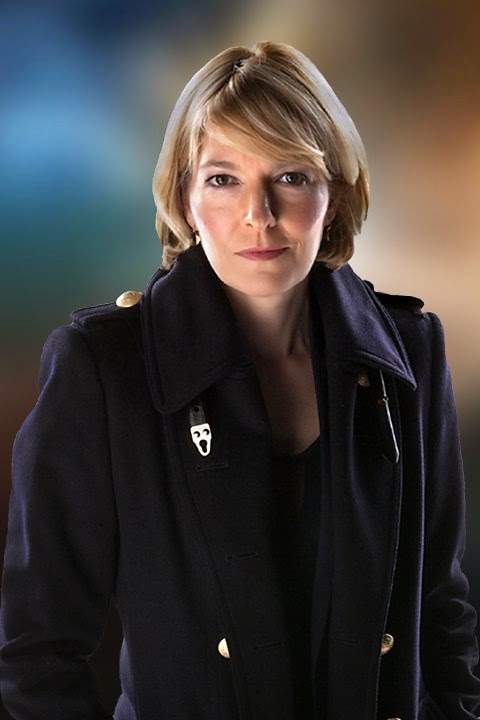 Also reappearing in the opening two parter are both Jemma Redgrave and Clare Higgins. Redgrave will be reprising the role of Kate Stewart, last seen in Death In Heaven (she'll also be playing the role for an upcoming Big Finish series called UNIT: Extinction) while Higgins either could be reprising the role of Ohila, the leader of the Sisterhood of Karn from the minisode, The Night Of The Doctor or playing a whole new character altogether. This is the second two parter to be filmed for the upcoming series, with work on Toby Whithouse's two parter already in completion. 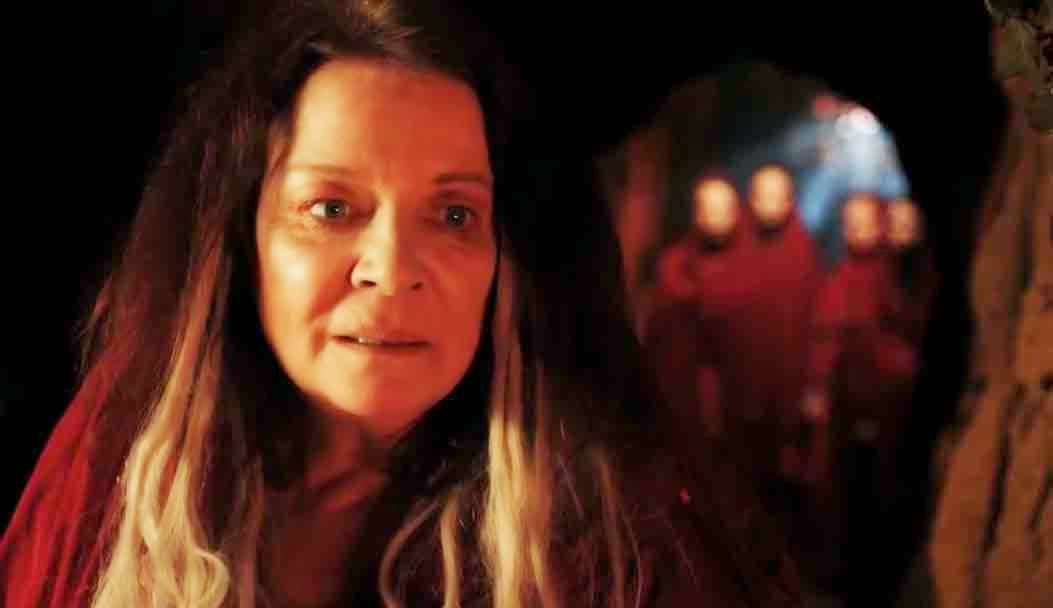 Other cast members announced for the opening two episodes of the currently filming story are Daniel Hoffmann-Gill, Jami Reid-Quarrell, Aaron Neil, India Ria Amarteifio, Joey Price, Dasharn Anderson, Harki Bhambra, Demi Papaminas. Also seen in recent filming pictures was Coal Hill, so looks like Clara hasn't entirely given up the day job as well but after a few weeks of nothing too exciting to report, spoiler wise, I'm glad we got something to go on today.

Doctor Who's ninth series continues to film and will air on BBC1 and BBCAmericafrom August 2015.
Posted by shawnlunn2002 at 5:39 AM