You got to love the Superbowl. With so many ads that aired during the sporting event on Sunday, one of them shone really brightly. No wonder as it also happened to be the first trailer for the upcoming Heroes: Reborn event series. 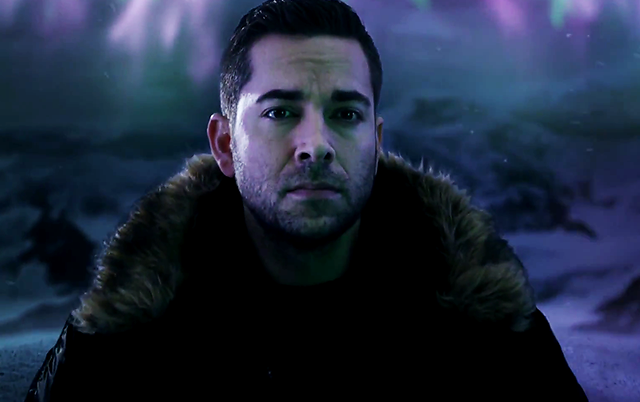 The miniseries which will see Jack Coleman reprise his role as Noah Bennett (and so far the only person from the original cast actually involved in this project) saw both him and newcomer to the franchise Zachary Levi (Chuck, Tangled) viewing the aurora borealis (or astralis perhaps?) in a brief trailer.

At this point in time, we still have no idea who exactly Levi is playing, if there are anymore people aside from Coleman from the original run resurfacing for the series or even what it's entirely about really. In fact the only thing we see to know for definite is that it's got 13 episodes and will be naturally set after the events of the show's fourth season.

The trailer had a nice feel to it (but then again, I love that sort of landscape) and while I don't think the show ever recaptured the heights of it's brilliant first season, I am tempted to give this a go whenever NBC get around to airing it.