And here are the pics of the boys for the fourth season of Glee, along with some spoilers about what they'll be getting up to. 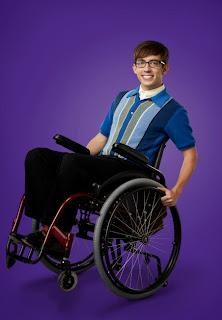 Artie Abrams (Kevin McHale): It seems he wants to be the alpha male of the new season. Expect him to be getting a love interest and he'll also be performing a duet with Blaine in the second episode. 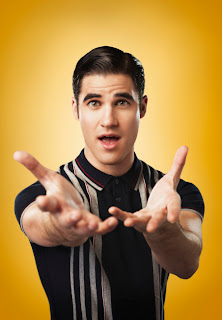 Blaine Anderson (Darren Criss): There's a major moment for him and Kurt in the fourth episode and he'll be competing with Brittany for class president. 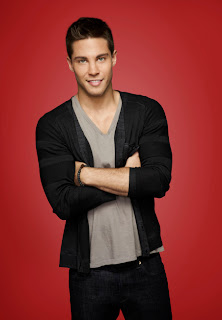 Brody Weston (Dean Geyer): One of Rachel's NYADA friends and a possible love interest for her as well in the new season. 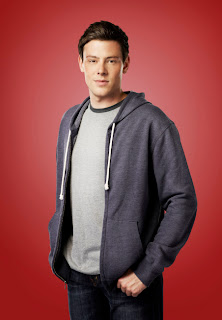 Finn Hudson (Cory Monteith): He won't be in the opening episode but when we do see him, there's a major moment for him and Rachel. 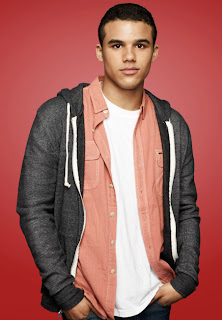 Jake Puckerman (Jacob Artist): He's Puck's younger brother, has a similar bad boy attitude to his sibling and will apparently be getting involved with Marley as well. 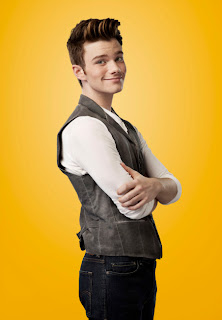 Kurt Hummell (Chris Colfer): He's in Lima for a bit, will be having a major turning point in his relationship with Blaine and will also be working with Vogue editor Isabelle Klempt (Sarah Jessica Parker). 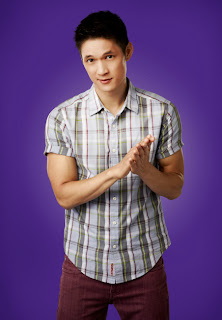 Mike Chang (Harry Shum Jr): Like Puck, Emma, Finn and Quinn, Mike won't be around for a bit but it does seem that him and Tina are still going strong. 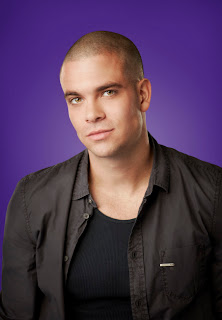 Noah Puckerman (Mark Salling): We're not seeing him in the early part of the season but he will be back though and I'm sure we'll have scenes with him and his younger brother. 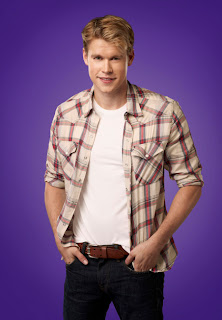 Sam Evans (Chord Overstreet): Newly promoted to a regular, he'll be getting a love interest in the new season. 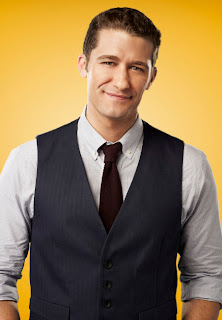 Will Schuester (Matthew Morrison): Both him and Emma's relationship takes centre stage in the fourth episode of the new season.

Glee's fourth season will air Thursdays at 9pm on FOX from September 13th and will premiere on Sky1 from January 2013.
Posted by shawnlunn2002 at 6:45 AM

Nope, though he might return later in the series.