I know, two blogs about this show in less than week but hey, the new cast pictures are worth a gander at. 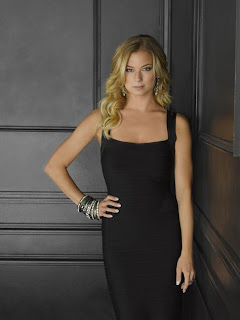 Emily Thorne (Emily Van Camp): She's got more flashbacks and present day adventures with both Takeda, Nolan and Aidan and there might be a new lover for her. Oh and there's the arrival of her mother too. 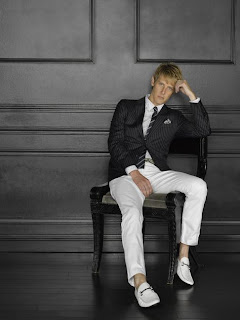 Nolan Ross (Gabriel Mann): He'll be further helping Emily out in her revenge antics as well as getting a female lover in the new season. 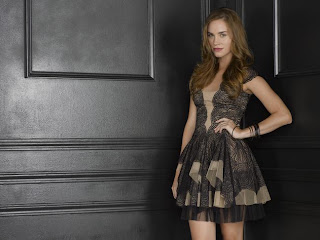 Charlotte Grayson (Christa B. Allen): Last season it seemed like she had killed herself but given that we've got a cast picture, chances are that Charlotte is alive. 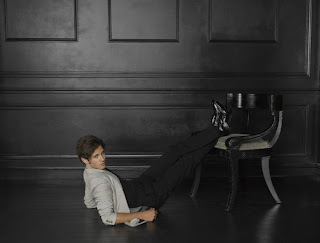 Declan Porter (Connor Paolo): Him and Charlotte are still broken up but he'll be getting new friends who are a bad influence on him. 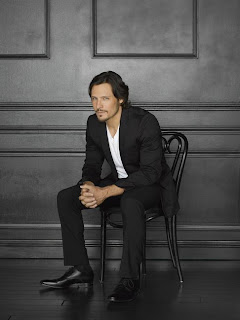 Jack Porter (Nick Wechsler): He's marrying Amanda in the opening episode and thinks she's carrying his child as well as pining for Emily. 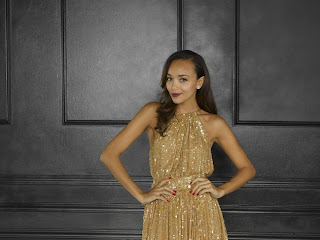 Ashley Davenport (Ashley Madekwe): She's got her claws into Daniel but even she must know their relationship is unlikely to last. 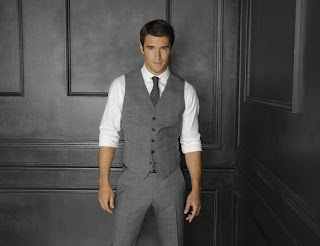 Daniel Grayson (Joshua Bowman): He's with Ashley but might not be over Emily and then there's more problems with his dysfunctional family. 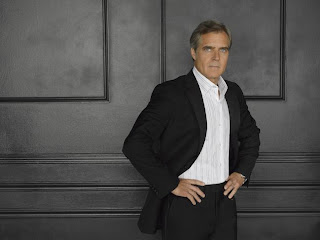 Conrad Grayson (Henry Czerny): Not only does he more to worry about with Emily's vendetta against his family but his other family are also coming to the Hamptons pretty soon too. 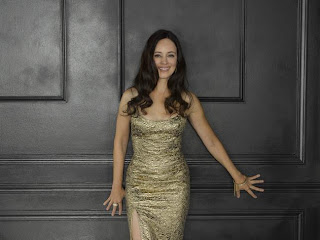 Victoria Grayson (Madeleine Stowe): We'll know if she survived the plane crash (oh come on, we know she has), we're meeting her mother and she's got a past with Emily's mother too. 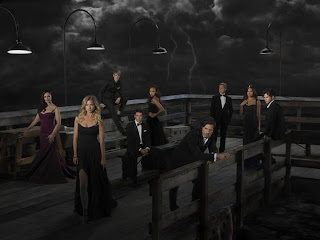 And here's a group shot of the cast together with black clouds and thunder. Looks pretty doomy but at least there's only another 15 days to go before we finally get to see the second season and if it manages to retain the excellence of the first year, it's gonna be another thrilling ride. Also look out for some perspective web episodes from the main cast as well, which are worth looking at.