How About Not Keeping It In The Family, Guys? 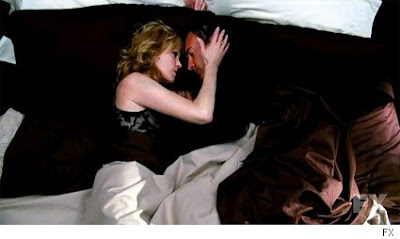 It's been a while since I've really watched Nip/Tuck and FXUK pulling from the schedules certainly didn't help matter so I'm thankful for TG4 for airing the latter half of Season 6 instead. Not that the season has been a massive improvement. Christian and Kimber's train wreck of a relationship saw them getting married, Kimber shagging Sean behind Christian's back and eventually Kimber doing herself in when Christian dumped (not because of Sean, that's something he's clueless about). The episode after her death introduced Kimber's mother, Brandee played by Melanie Griffiths and of course, Christian had to sleep with her. With five episodes left until the finale, it's almost reassuring to see some things don't change. Almost. 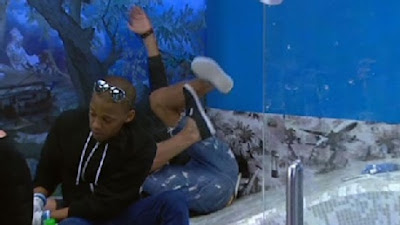 Yup, I got sucked into watching Big Brother 11 on Thursday and Friday and I'm actually glad that I did watch them. Mainly because Rachael after a week of whinging was finally out of the house. I know John James was a jerk about the 'Nuts magazine' comments but he wasn't exactly wrong either. It's high time some of these contestants realise that after a few weeks of magazine coverage, they're all heading back to obscurity. Only Katie Price can be in the public eye for no reason whatsoever nowadays. 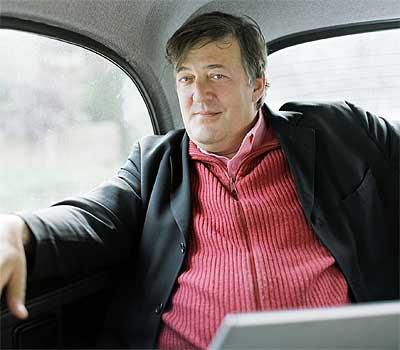 Oh, Stephen Fry. I'm sometimes amused by your tweets, I like your documentaries and I'm partial to a bit of QI whenever I remember that it's on TV but wasn't your comments about Doctor Who and Merlin a little harsh? As Stephen Moffat pointed out, the former is definitely a family show (then again, so is the latter) and while the BBC should promote other dramas as heavily as both thosw shows get promoted, your comments were misplaced. Besides that sort of snobbery should be aimed at Britain's Got Talent to be honest. 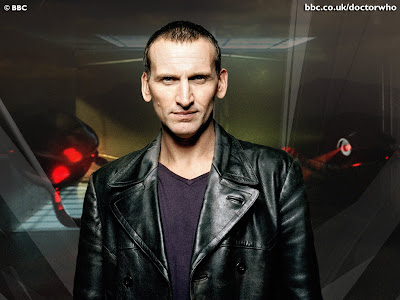 Speaking of Doctor Who, who had the more controversial comments in Radio Times this week - Karen Gillan for her standpoint on feminism or Christopher Eccleston for spilling the beans (sort of) on his experiences with the series? Eccleston's comments did come in promotion with the arrival of Lennon Naked (Wednesday, 9.30pm, BBC4) but it's interesting that during the course of the interview, he never specified who he had specific grievances with. It'll be interesting if anything further materialises from those comments.

What did Stephan Fry say? I'm not a fan of his, really don't see what's so great about him, but I'm curious to see what he said about the shows.

Basically that DW and Merlin were kids shows that shouldn't be as heavily promoted, which was really stupid on his part.