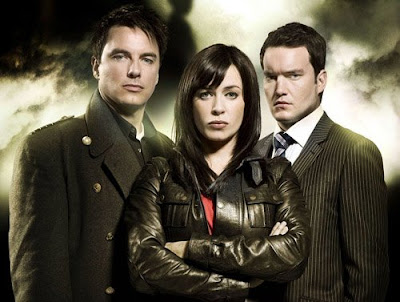 After months of unbearable tedium, the BBC have finally announced that along with Starz (those who are responsible for Spartacus: Blood And Sand and the upcoming Camelot) that Torchwood will be returning for a fourth season of ten episodes starring John Barrowman and Eve Myles. Now as much as I want to say, 'but what about Kai Owen/Russell Tovey?' I just have to squee with the joy of knowing we've got a fourth season. Full article in the link below ...