And here's the sixth part of my TV Pairings ... 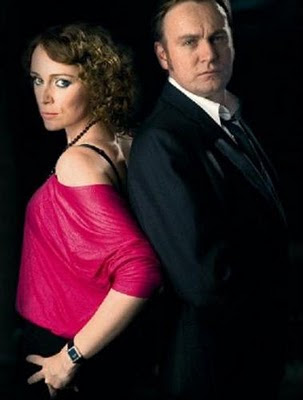 Bollyknickers and the Guv to me were something of a sharper pairing than Gene and Sam from time to time and the show wasn't particularly subtle with the brewing attraction between them, it was fantastic to watch. 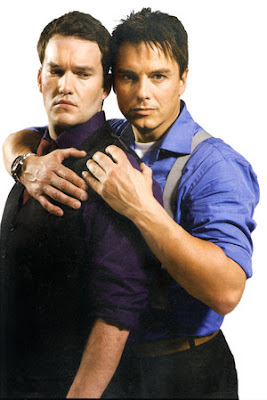 While some of the more voracious of Janto fans can actually be off-putting to this ship, like many, I did fall in love with Jack and Ianto's relationship and was saddened to see it end during the events of the third season. Still, it was good while it lasted though. 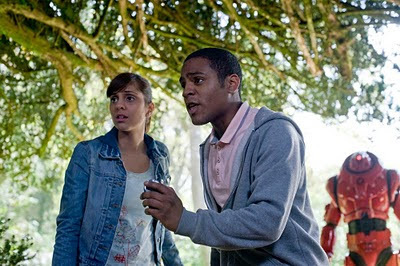 Okay, so these two technically haven't or have yet to become romantically involved but as a pairing, it's hard to deny that Rani and Clyde do have some wonderful potential though and they were seemingly getting closer in the fourth season of the show. 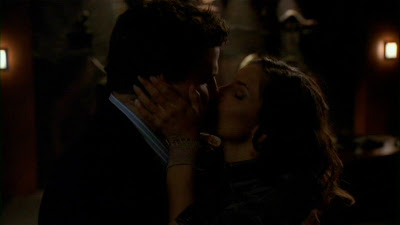 The hell with Buffy/Angel or Buffy/Spike. The coolest Whedonverse coupling (of sorts) were Angel and Cordelia. Those two definitely brought something out of each other. Too bad Joss Whedon didn't man up and deliver more on it. 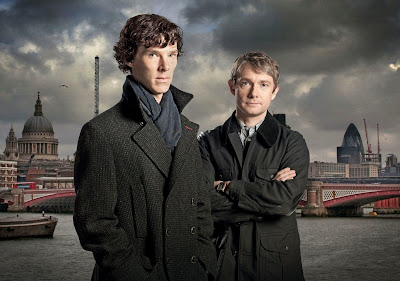 No, I don't believe they're gay for each other but the relationship between Sherlock and Watson has been the most defining and important one, regardless of the various interpretations we've had with them and the newest version with Benedict Cumberbatch and Martin Freeman is no different in that regard.
Posted by shawnlunn2002 at 6:36 AM