And with filming set to begin in five days, we've got two more pieces of casting for Season 4 of Torchwood. 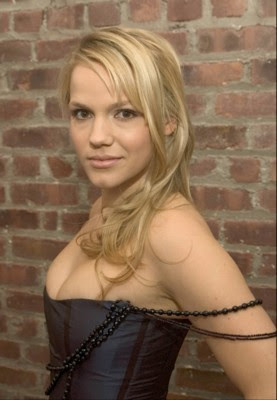 All My Children actress Alexa Havins has bagged the role of CIA Watch Analyst Esther Katusi and while I've never heard of the actress before, I'll be intrigued to see how Esther fares as a character. Is it weird that I get Owen/Toshiko vibes off both Esther and Rex? 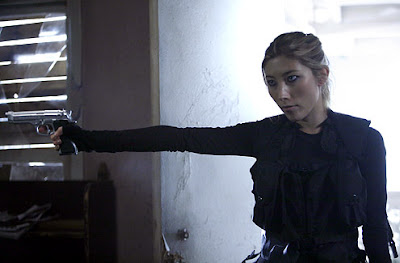 Former Dollhouse actress, Dichen Lachman has also bagged a role on the new series and while there's no official word on who she's playing, we do know that her character is in the CIA as well. As disappointed as I am that Enver Gjokaj didn't get to play Rex, I'm delighted that Dichen will be on the series.

Season 4 begins filming on January 11th with an airdate for both Starz and BBC1 due for July 1st. Yay for a confirmation.