NB: After this blog, I will not be talking about either Skins US and UK in the same TV jumble. Today is an exception to the rule though. 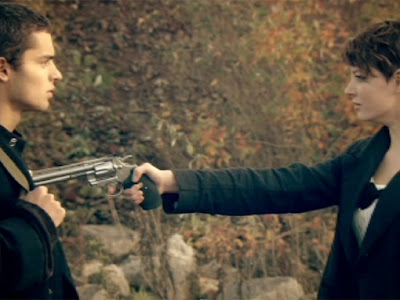 Skins UK: Wow, a freaking return to form. Much as I loathed the overt depression of Series 4, I was hoping that Series 5 would get this show back on an even keel and this episode managed to mostly do that. Generation 3 are definitely going to be an interesting bunch and androgynous Franky's domination of this episode was the best thing ever. Some of the scenes were uncomfortable to watch (who the fuck seriously would cyber bully someone on that level?) but I did enjoy the character's various interactions between superbitch Mini, promiscious Liv, happy people pleaser and occassional thief, Grace, mystery man Matty and Alo and Rich. The only new character so far who didn't make a strong impression was Mini's meathead boyfriend, Nick. Overall, it's nice to see this show back to it's glory. 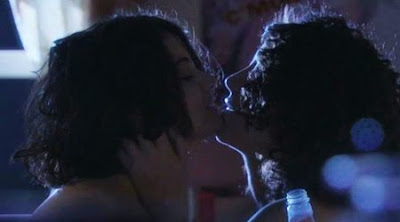 Skins US: After an underwhelming pilot episode, the second one really needed to make an impression. It's only a shame that for MTV, the show's lost over half it's viewers because this was a step in the right direction. Tea is definitely shaping up to be a fascinating character and she's got more of a command than this version of Tony could ever muster. Heck, even during their scenes together, Tea totally wiped the floor with him and her whole family dynamic certainly proved that this show has more substance than the PTC want to credit it with. Please MTV, let this show last for a second year because if we keep getting quality episodes like Tea's, this show will be fine. 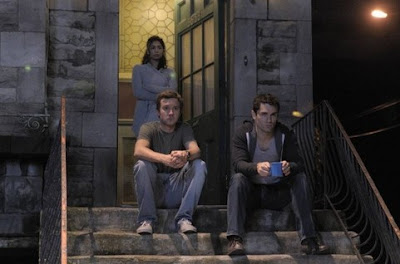 Being Human US: Not a bad second episode, but definitely a little patchy in bits. I like Josh, I do but I hated his rejection of Emily in this one and I'm not sure if I like the co-dependant aspect of him and Aidan's friendship. The flashbacks for all the main players backstory was nice and Rebecca has a certain viciousness that makes her a fine threat, even more than Bishop. The Sally and Danny stuff sort of dragged in parts though but two episodes in, I definitely think this is a decent take on the UK series. 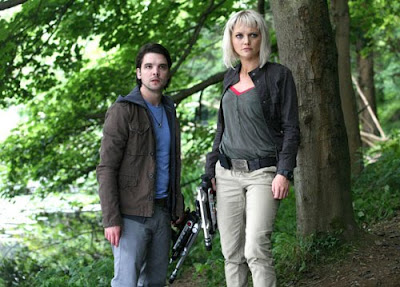 Primeval: I'm just about ready to jack this show in. I realised once again why I don't want to watch it - it just doesn't emotionally engage me. I don't care enough about the characters, the whole dinosaur plot is pretty limiting and the whole arc with Matt and the old guy is petering out and Philip isn't that much of an interesting antagonist either. On the plus side, the Emily and Ethan is sort of effective and some of the guest actors are interesting. I also didn't mind some dino attacks in the school either in the fourth episode. 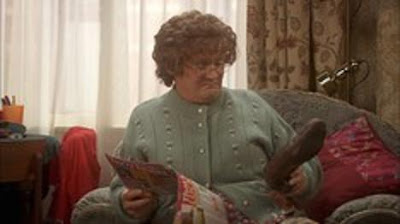 Mrs Browns Boys: I'm still curious as to how this will do whenever BBC1 start airing it. Recent episodes still kept rehashing stuff from the DVDs such as Maria's hen night and the appearance of petty crook Buster Brady as well as Cathy's dire love life. It's still funny stuff but not as much as it could be I guess. Maybe because I've seen most of the jokes before and they were better done back then. 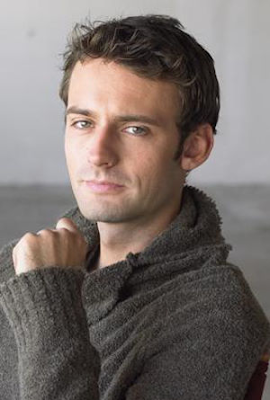 I was so disappointed in US version it was just pure S. I really can even think watching episode 2... The new UK version pure gold! I was so surprised that they could find some new an still interesting characters. SKINS UK THE BEST! And the acting can't be compared to MTV version...

You're right on the acting front but I would give episode 2 of US Skins a go as it was pretty good. UK Skins though has won me over with this new lot. I think they're going to be fantastic.