While it won't be until September before viewers can catch up with the second season of Batman prequel series, Gotham on FOX, filming has already begun and a lot of casting announcements have also been made too. 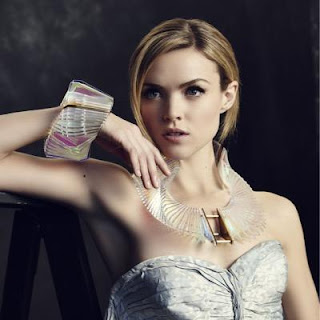 First of all, Morena Baccarin (Leslie Thompkins), Nicholas D'Agosto (Harvey Dent) and Chris Chalk (Lucius Fox) have all been made regulars, following the departures of Jada Pinkett Smith, David Zayas and possibly John Donam. Meanwhile, Erin Richards will still be a regular for the show's second season and in a press release, it seems that Barbara is now being categorized in the villain segment, mentioned alongside Selina, Edward and Oswald as Barbara will become increasingly unstable. The idea of Barbara as a villain is actually pretty appealing to be honest. The upcoming season will also explore the origins of both the Joker and Mr Freeze as well - the former pretty early in the new season. 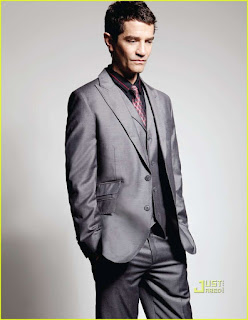 Of course the Clown Prince of crime and a certain chilly customer aren't the only ones for GCPD to be worried about as well. James Frain, recently seen in Orphan Black and True Detective will also be a regular this upcoming season. Frain will be taking on the role of villainous billionaire, Theo Galavan. He will appear to be heroic and sexy to the citizens of Gotham before taking extreme measures to his sister, Tabitha in order to bleed the city. Speaking of his sister .... 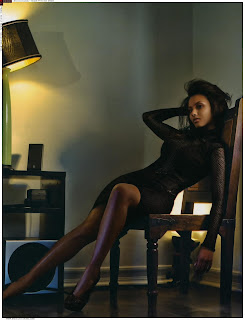 The role in question will be playing by Jessica Lucas, best known for the movie Cloverfield. Lucas's character, Tabitha is not only the sister to Frain's Theo but she is also the supervillainess known as the Tigress. Described as sexy and violent — and toting a bullwhip! — she’s the opposite of her cold and calculating brother, deriving a sensual pleasure from the mayhem she’s tasked with making. After Fish Mooney, it's nice that we're going to have another main female antagonist for the upcoming season. 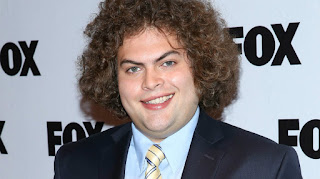 Last but not least (for the time being), Dustin Ybarra (The Goldbergs) has been cast in a recurring role of Arkham resident/cannibal Robert Greenwood. His character is described to having eaten over a dozen women as well as the apt description of "his appetite for murder is only surpassed by, well, his appetite."

So that's a former love interest taking a dark path, a sexy but dangerous brother/sister act and a cannibal. After the plethora of mob related plots for the first season, this seems like a welcome step into making Gotham a lot closer to the comic world than the Nolan movies ever did. Along with the planned origins for Joker and Freeze (and probably others in the second half of the season), it really looks like the show is seriously going to hit it's stride with it's second year.

Gotham's second season will air Mondays 8pm from September 21st on FOX. A UK airdate has yet to be confirmed.
Posted by shawnlunn2002 at 6:45 AM

Great news update, thank you for posting this! I'm excited for the new season!

Editing comments: The actor who plays Falcone is named John Doman (as opposed to Donam), and it looks like a word is missing in the sentence "before taking extreme measures to his sister", between "to" and "his sister".