The X Factor - Rita Ora/Nick Grimshaw Are The New Judges

What? It's not the first time I've blogged about The X Factor and the news has been breaking enough for me to discuss it here. 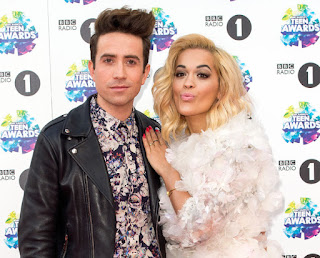 Following the now confirmed departures of Melanie B and Louis Walsh (I'm still shocked with that one), ITV have confirmed that singer Rita Ora and radio DJ Nick Grimshaw will joining both Simon Cowell and Cheryl Fernandez-Versini on the panel for The X Factor's upcoming 12th series. Earlier this year, Ora was a part of the fourth series of BBC1 rival The Voice and has also appeared in the first season finale of Empire and in 50 Shades Of Grey. I have to admit, Ora is a good choice for the panel and it's not the first time Cowell has swiped a judge from a rival show (Alesha Dixon, anyone?) but Grimshaw seems more of a divisive choice. I don't mind him as a DJ but I'm not sure he's going to appeal to an older crowd though. 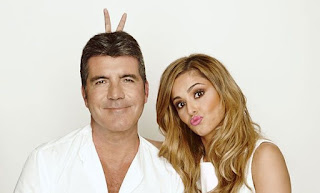 As for Simon and Cheryl, I think the new additions could help the pair of them up their game. Cheryl in particular in the last series (as with 2010) seemed like she was sleepwalking through the whole thing and it'll be interesting to see how Simon is able to bounce off Grimshaw as well and if he can replicate the previous successes he's had with both Louis Walsh and David Walliams on Britain's Got Talent. 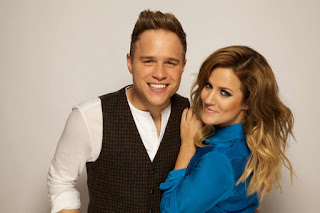 Keeping with the replacements, following the departure of Dermot O' Leary as presenter, the role this year will be shared by both Caroline Flack and Olly Murs. The duo, who previously hosted two series of The Xtra Factor together will now have the task of hosting the main show. While I do think this show's best days are probably behind it and that it's unlikely to create a massive superstar, this clearing out of the decks may help to revitalise the series a bit. I still think it'll be neck in neck between this and Strictly Come Dancing though.

The X Factor returns to ITV from late August.
Posted by shawnlunn2002 at 5:12 AM