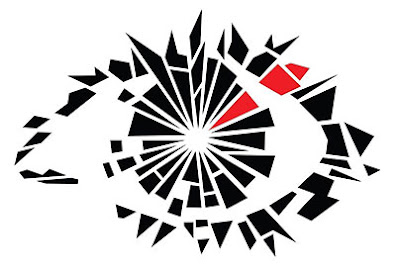 A four week celebrity edition is expected to air as early as August 2011 with a 12 week regular version, expected to also follow as soon as. There's also another celebrity version then earmarked for 2012 and given that C5 have paid a hefty 200 million for the rights of this, they better hope they have a sucess on their hands, otherwise it really will be money badly spent.

I'm not going to be too negative about this but I'm struggling to see if this is a good idea. The reasons why Channel 4 pulled the plug on this last year after a good 11th series and Ultimate Big Brother serving as a reminder of the show's glory days was because the series had creatively ran out of steam and viewers were switching off in their droves.

Channel 5 are really going to have think their strategy in order to justify bringing this back but given that it's unlikely most of the old crew associated with the series (including Davina McCall) are unlikely to be involved in the running of this, then it's good luck to them. They will need it and if they can make this show as compelling as it was when it first started, then they'll be borderline miracle workers.
Posted by shawnlunn2002 at 1:16 PM

It always gave me the idea of a watching fishes in a tank, without the serenity of it.
I never was able to watch it, bored myself after two minutes and went to get a good book.
What are they going to do now? They are gonna put more piranhas with the fishes and hope that the bloodshed brings more viewers.