Games Of Thrones might be currently dominating HBO's Sunday schedule but in two months time, True Blood will be back to claim the crown again and here's some more of the recent stuff that's being leaked ... 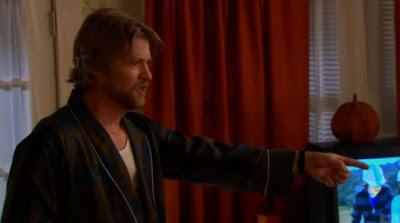 Another Waiting Sucks has emerged this time with Terry and Arlene and strong indicators that their baby may be evil after all. Not sure how I feel about that but there's also a nice behind the scenes look where the cast talk about the witch invasion that is about to fall on Bon Temps and that really does have me excited. 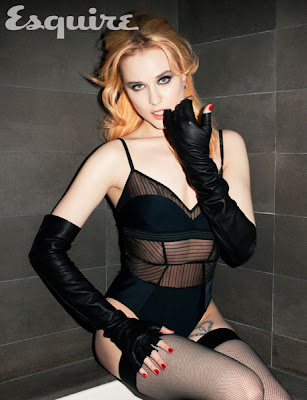 Meanwhile when she isn't playing Sophie-Anne or popping up in Mildred Pierce, Evan Rachel Woods is discussing her sexuality in the latest issue of Esquire magazine. Meanwhile Daniel Buran has joined the series for seven episodes, playing the character of Raoul, the werewolf packmaster of Shreveport.