And here I thought we were going to have to wait until 2011 to see the Season 5 trailer of Skins. Nice one of E4 to get a move on, eh? 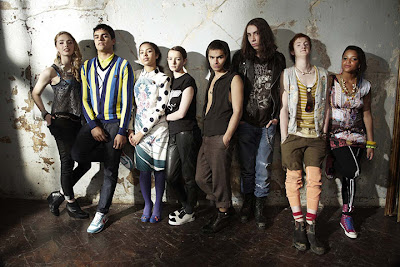 I don't have screencaps of the trailer but if you've seen it, all our main characters are falling from the sky naked and hit the ground fully clothed to an Arcade Fire song in the background. It might be well the best trailer since Season 2 from an artistic standpoint and if you watch it, it might also give us clues as to how each character interacts with each other as well. 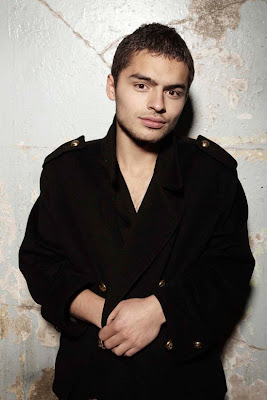 In terms of the characters, a couple of brief thoughts from what I got from their profiles on the E4 site ... Mini's clearly a mashup of Michelle/Katie but if she veers more towards the latter, it could be fine. Nick's definitely the Tony/Cook of this group so I can't imagine warming to him all too quickly. Franky is probably the most unique one of the bunch if they're going into the gender identity root. Matty's profile seems to indicate that he's a less zany version of Cassie but possible a more interesting version of Freddie. Also how many teen lads have My Own Private Idaho in a list of fave movies? 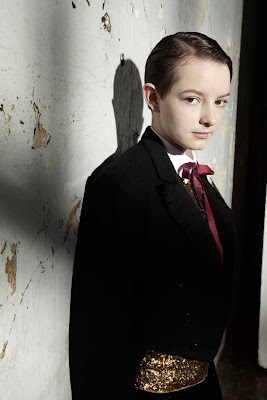 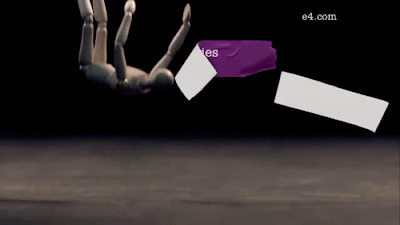 I think Matty is the new gay or maybe even bi character. Mini is a totally bitch, Franky is just androgen, maybe she is a lesbian, Nick for me is so boring at first sight so I hope he is better in the show, Grace is innocent girl peace and love type, Olivia Liv I agree she is definitely female Chris, but Effy NO WAY! Alo something between Chris and Sid if something like that is even possible and Rich, just a metal freak with a good heart:) I cant wait for the new season to start... I'm SkInS junkie!

Matty does seem to have some gay potential and there are rumours that there will be a gay character with the new batch, so maybe him. Not too long to wait now.

I have read something about Franky and it really appears that she is bi... Sad face :( I really hopped that there is going to be gay character again... I don't have anything against lesbian, but I really wanted to see some EMILY/NAOMI stuff between two boys. Maxi gay storyline was just not enough :(