And we've finally gotten some interesting spoilers to mull over after a few weeks of nothing to go on about really. 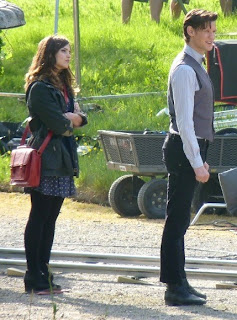 It was rumoured a while back but according to more recent set reports, it seems that Jenna-Louise Coleman's character will be called Clara. While a BBC press release has yet to properly confirm it, it is a rather nice name and perhaps a possible tribute/nice coincidence in relation to Elisabeth Sladen, whose middle name was Clara. I wonder what her surname will be but going by the clothes, she looks like a present day companion. Then again, she could be a period one who later dresses in more modern attire. 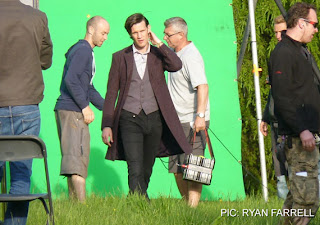 The episode in question being filmed is apparently the 11th episode, or the sixth one that will feature Clara. The episode is written by Spooks/Luther scribe Neil Cross and is directed by Jamie Payne, who has helmed for shows such as Call The Midwife and The Hour. It looks like a Victorian episode and 11's new jacket is pretty lovely as well, isn't it? Jenna's first episode, the Christmas special will be filmed later in the run. 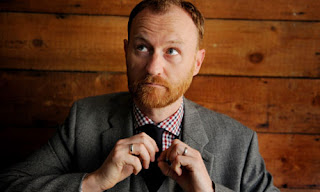 With the first half of Series 7 comprising of episodes from Steven Moffat (Episodes 1, 5 and 6), Chris Chibnall (Episodes 2 and 4) and Toby Whithouse (Episode 3), apart from Neil Cross (Episode 11), Mark Gatiss has been confirmed to be penning an episode for the second half of the season.