First Look: How To Get Away With Murder

After doing the blog on Scandal a few days ago, I did promise that I would do one on Shonda Rhimes upcoming legal drama, How To Get Away With Murder and here it is ... 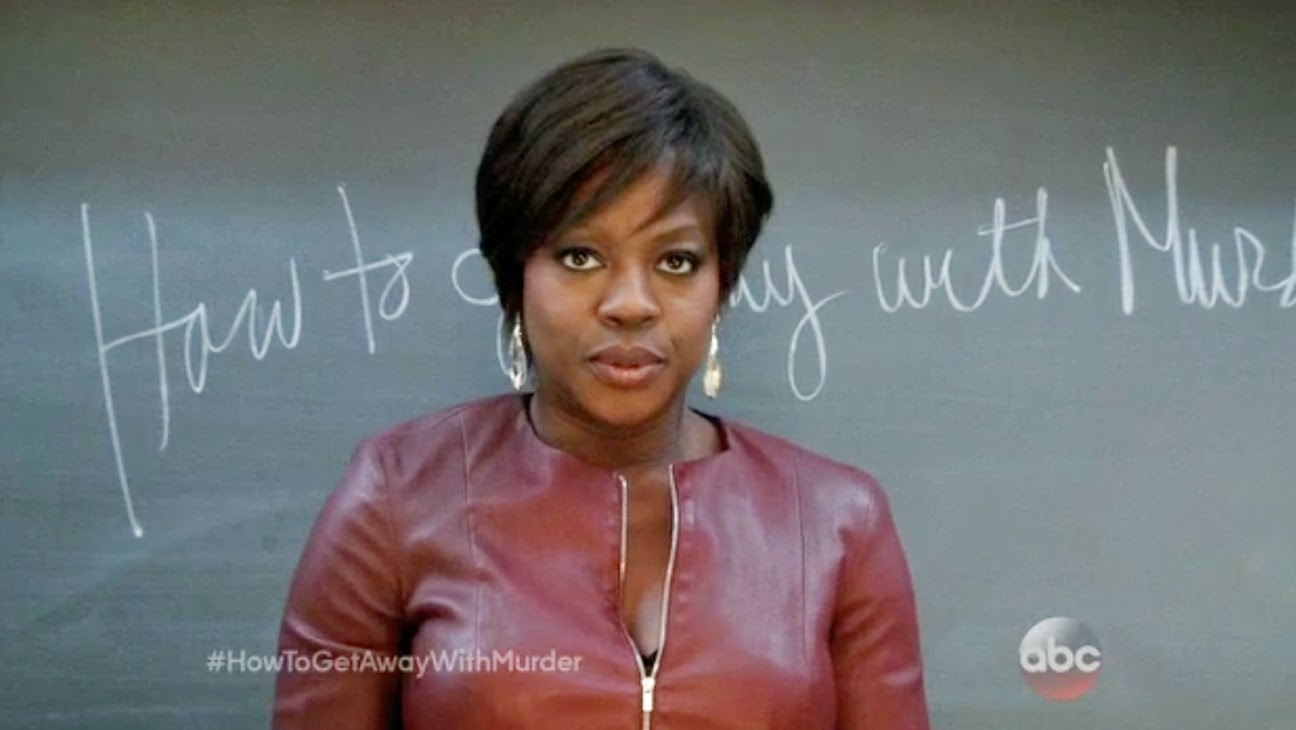 Created by ShondaLand's Peter Nowalk, the series will focus on Viola Davis (The Help) character, Annalise Keating, a law professor at a prestigious Philadelphia university whose students become connected to a murder which they then go to painful lengths to try and cover up when they're not competing with each other to become one of the four who end up getting a job with Annalise's firm and as the trailer was also keen to stress out, some of the students are more willing than others to do anything necessary to work for Keating. 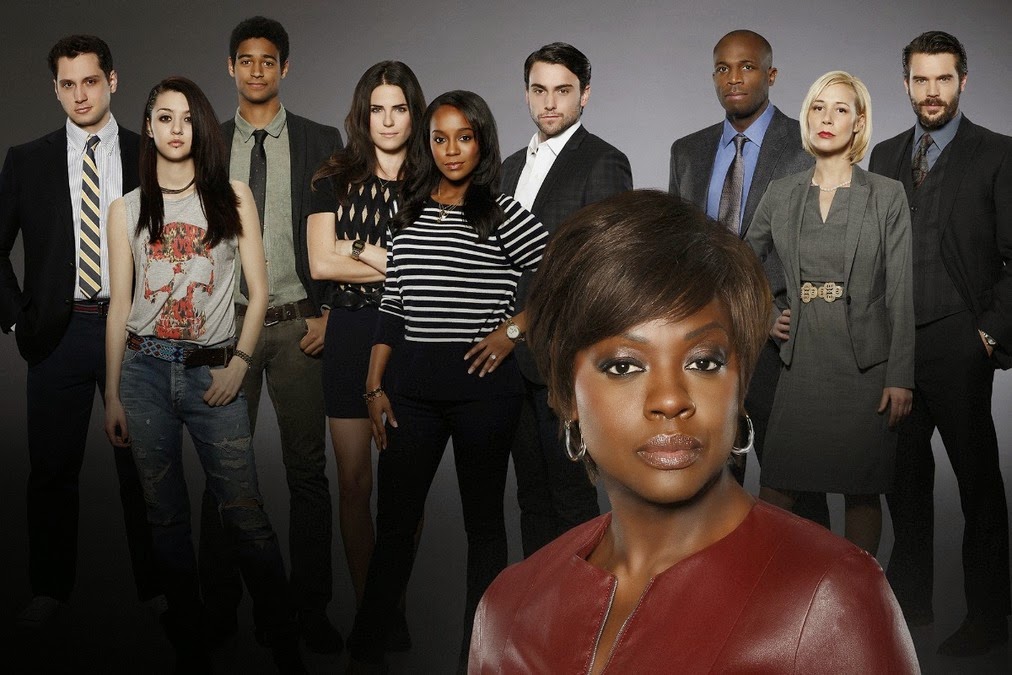 The students in question include Matt McGory's (Orange Is The New Black) Asher Millstone, Alfred Enoch's (Sherlock) Wes Gibbons, Aja Naomi King's fiercely competitive Michaela Pratt and Jack Falahee's Connor Walsh, whom in the trailer we see seduce a man at a bar in order to get one step ahead. Having watched the trailer, a lot of Rhimes's familiar tropes are certainly at work with various hook ups, including some potentially dangerous affairs (the lead character cheating on her husband with a colleague, a professor sleeping with one of his female students etc) and the usual whip smart dialogue as well. Whether or not How To Get Away With Murder will go on to have the same success as Grey's Anatomy and Scandal remains to be seen but being paired with the two shows certainly won't hurt it's chances and while I'm not sure we need another legal drama on television, this does seem to have enough of a difference to make it stand out though.

How To Get Away With Murder will air Thursdays 10pm on ABC from September 25th. A UK broadcaster has not been confirmed yet.
Posted by shawnlunn2002 at 4:22 AM