We've gone for a while with no information that I was beginning to wonder if MTV were actually going to shelve their upcoming TV series version of the Scream franchise but it seems not. This week instead they announced the cast of four principal characters for the show. 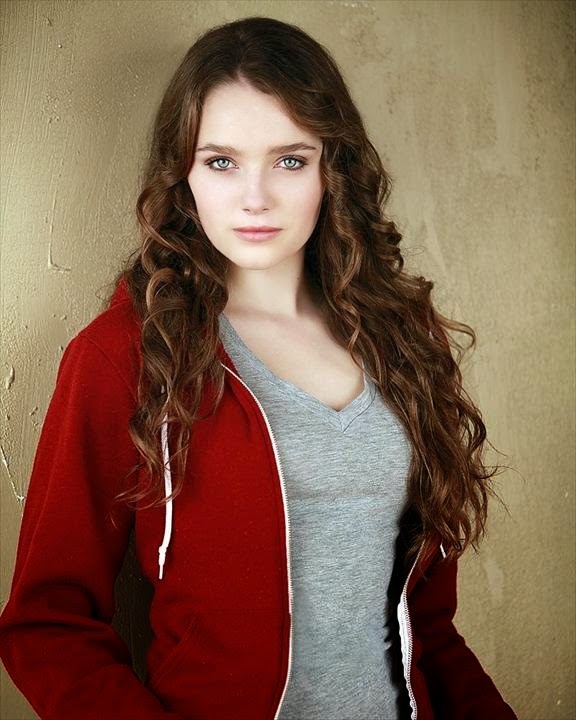 Amy Forsyth, whose credits include Degrassi: The Next Generation will be taking on the role of Audrey Jensen. Audrey is the daughter of a Lutheran pastor and has been described as an artsy loner with aspirations into becoming a film director. Sydney meets Randy then, yeah? Possibly Kirby as well from the fourth movie. 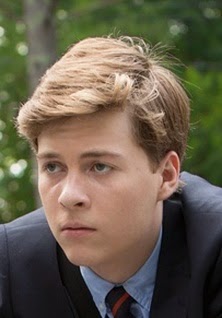 John Karna, whose credits include Red Band has been cast in the role of Noah Foster - a computer genius and the best friend of Audrey. He also has a vast knowledge of the tech world and pop culture. He also sounds a bit similar to Randy. Or Charlie. 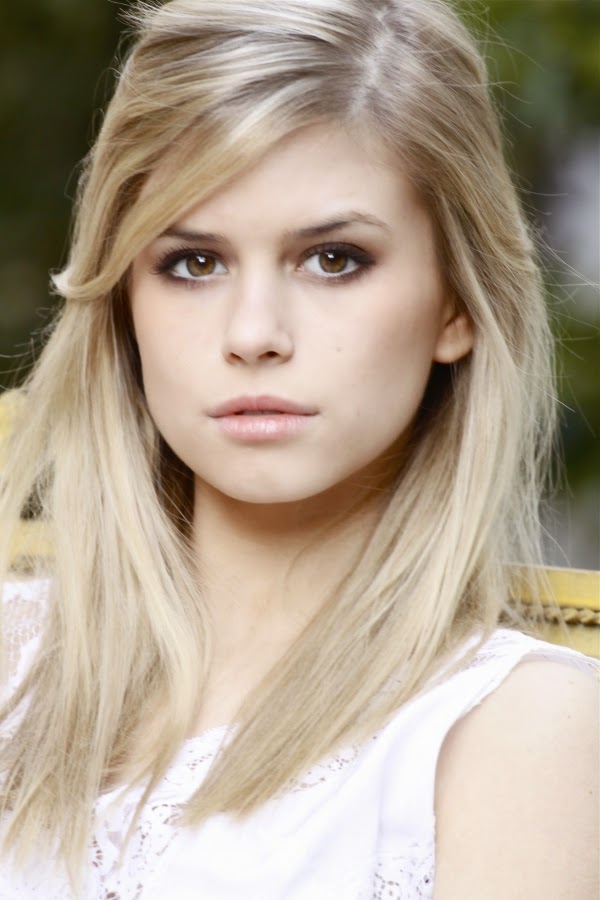 Carlson Young, whose credits include Big Time Rush and True Blood has been cast in the role of Brooke Maddox. Described as a charismatic leader of the popular crew whose personality vacillates between bubbly sweetness and ferocious sex appeal, the only character she sound of sounds similar to is Tatum or possibly Jill. 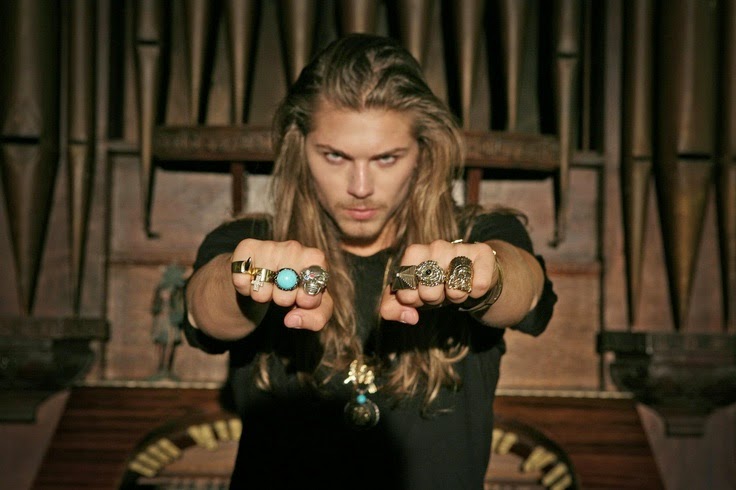 Amadeus Serafini, a newcomer to the acting world and also a model has been cast in the role of the mysterious new kid Kieran Wilcox, a character with a dark side and a tough exterior that hint at experience beyond his years. Perhaps a Billy type of character. 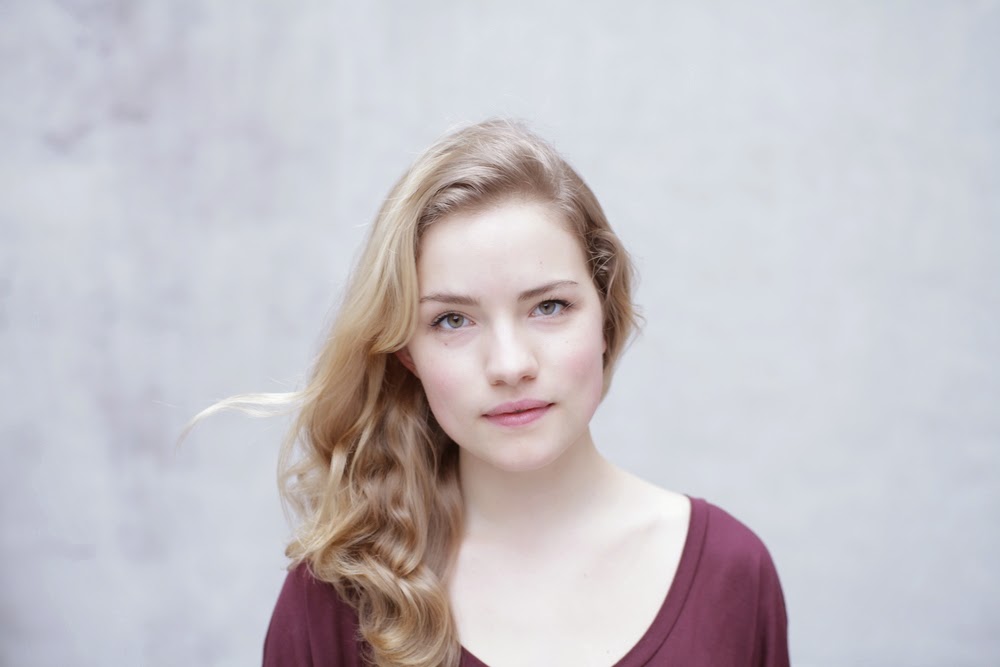 Last but not least, Willa Fitzgerald from Royal Pains will be playing the role of Emma Duvall, a classic beauty whose looks and popularity hide a natural shyness and intellectual nature. Her new life with the “in crowd” leaves her estranged from her from childhood best friend, Audrey. Possibly a Jill/Tatum type too maybe?

I'm not familiar with any of these people and the characters descriptions seem okay so far. Not too exciting but given that MTV made Teen Wolf into a success, they might get lucky a second time around with Scream. Only time will tell though.