The Wrong Other Woman

A rundown of some of the most recent shows I've caught ... 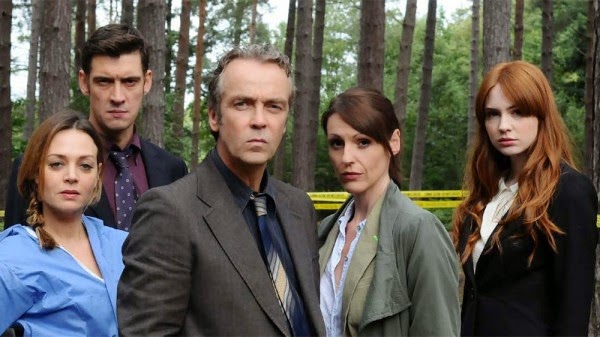 A Touch Of Cloth: Charlie Brooker's cop spoof trilogy finally came to it's conclusion with the airing of the third installment during the Bank Holiday Weekend. While the first one remains the best of the three, this final chapter was a marked improvement on the second with Karen Gillan's Kerry Newblood being a fun addition to the series. While the reveal of who Gillan's character was managed to be predictable, it still led to a great confrontation between her and John Hannah's always reckless Jack and the ends credits for this one were pretty cheeky - in the literal sense of the word. 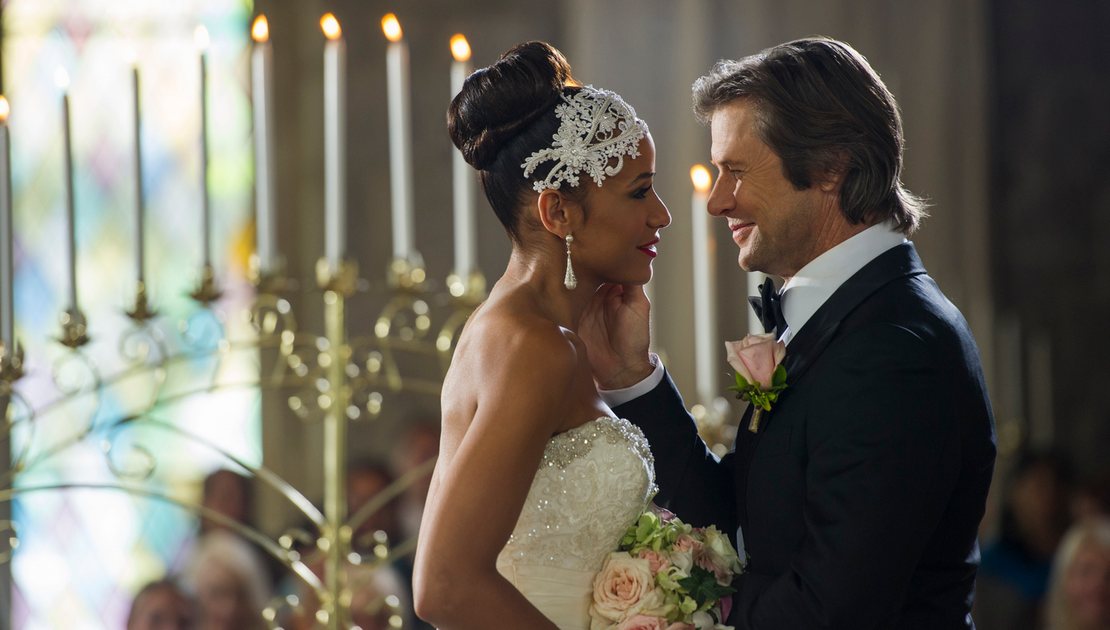 Devious Maids: Finale time and the end to this second season managed to set up some interesting plotlines for next season - someone got shot, Rosie/Spencer got married as it was revealed the former's first husband was actually still alive, Zoila ended up pregnant, Marisol realised her husband killed the Powells son, Carmen slept with a married man (is Gilles Marini in every show nowadays?) and er, Valentina did something, didn't she? As a finale, it certainly packed a lot into it and it'll be interesting to see where this soapy show can go in it's third run. 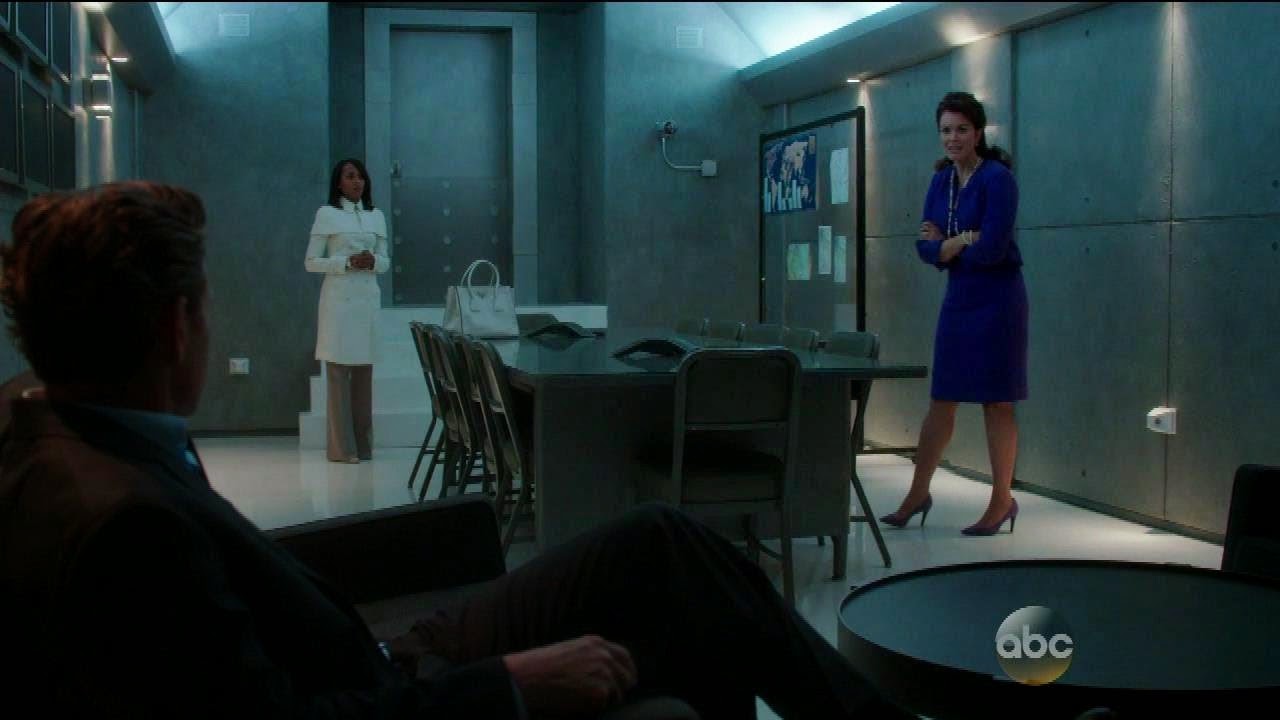 Scandal: I won't lie - I've only gotten into this show more recently but having watched the first three episodes of the third season, courtesy of SkyLiving (and catching with the main points of previous seasons), I really do get why there's so much fuss behind this show. The fallout of Olivia and Fitz's affair took a surprisingly unpredictable (if slightly frustrating) turn of events while the further backstories of both Eli and Huck have been fascinating to watch. I'll definitely be watching the rest of this season and hope that the fourth season also airs pretty sharpish over here as well. 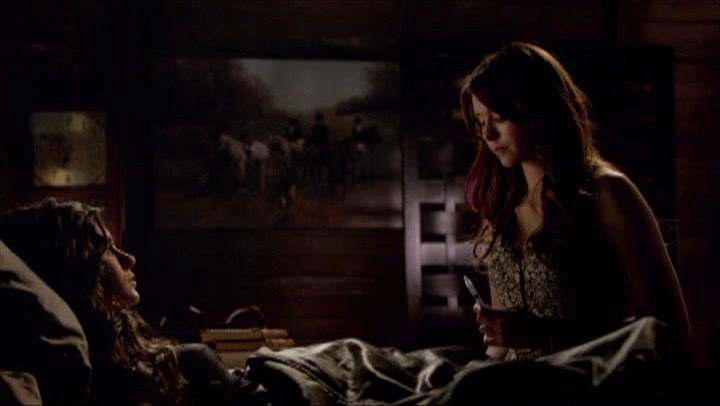 The Vampire Diaries: A hundred episodes later and this show is still here (okay, I know production for the sixth season has begun) but to celebrate it's landmark episode, the show brought back several characters (Klaus, Rebekah, Tyler etc) and had Katherine decide that she didn't want to go quietly into the night by swapping bodies with Elena during her dying moments. It's a good enough way of keeping onto Katherine for a tiny bit longer and for a prominent episode, it was also highly enjoyable too. 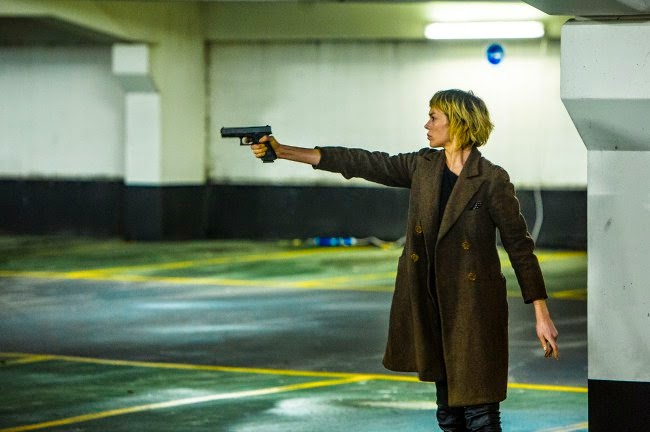 Utopia: A good finale but not as great as the previous series. I did like that they bumped off a few more characters and Wilson's increasing dark turn has been more riveting than anything concerning Ian or Becky and Jessica certainly had her moments in the last two episodes. With ratings being low though, it'll be a miracle if the show gets picked up for another run and I don't know how much longer they can sustain the threat of the virus but it would be a shame for Channel 4 not to give it another series too. 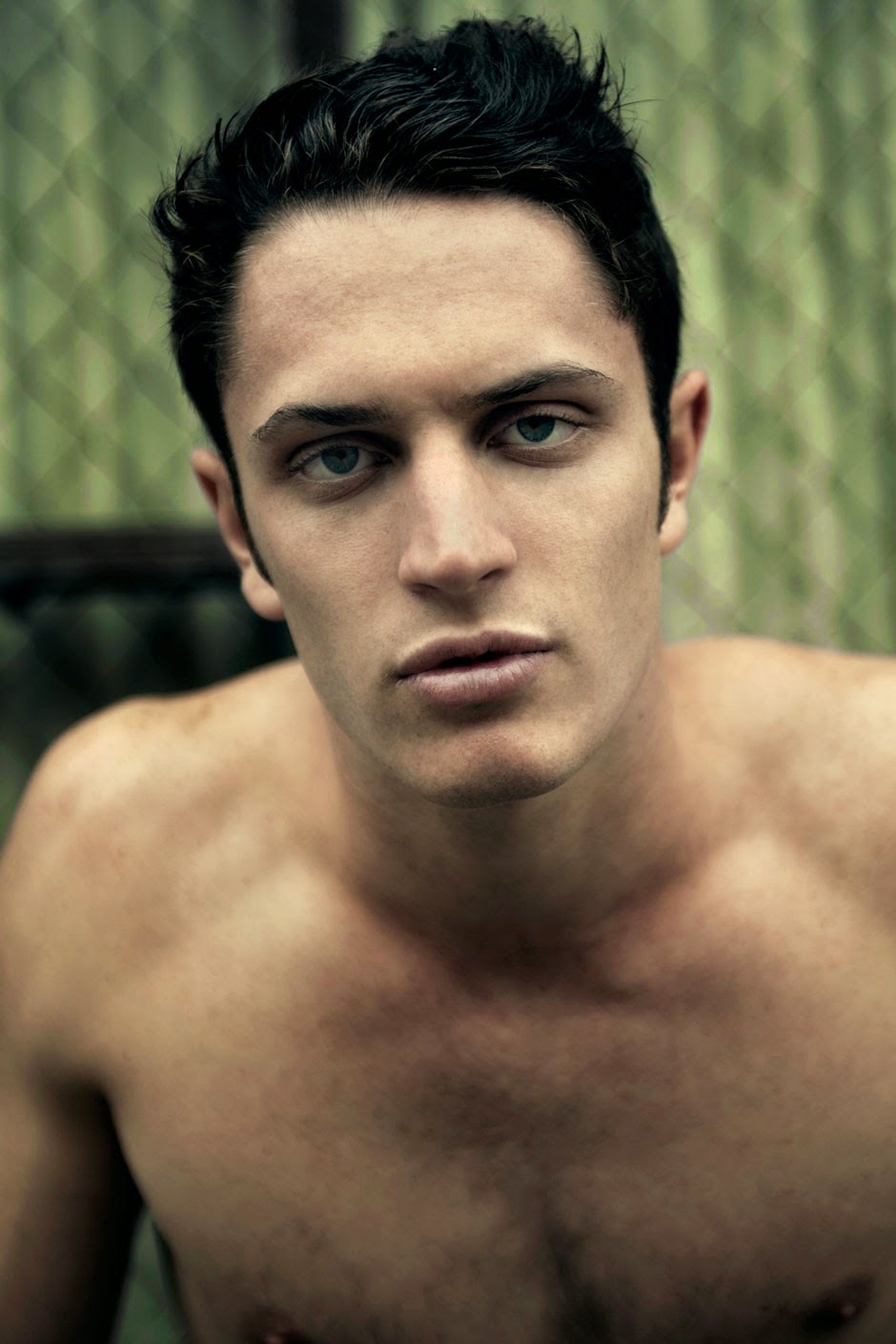 - Colin Woodell will be appearing in the second season of The Originals, playing a werewolf named Aiden.
- Outlander has already been renewed for a second season.
- Bex Taylor-Klaus has replaced Amy Forsyth for the upcoming Scream series.
- Mike Birbilglia has joined the cast of Orange Is The New Black.
- Derek Hough will be appearing in multiple episodes of Nashville's upcoming third season.
- Jyoti Amge and Patti LaBelle have both joined the cast of American Horror Story: Freak Show.
- The Leftovers has been renewed for a second season. SkyAtlantic will be airing the first season shortly.
- Mary McCormick and Josh Randall will be playing a power couple in the upcoming season of Scandal.
- Michael C. Hall will be returning to television in a mini-series called God Fearing Man. The project is currently being shopped around to networks at the moment.
- Homeland's fourth season will receive a two hour premiere. The series returns to Showtime from October 5th. Channel 4 will air it shortly afterwards.
Posted by shawnlunn2002 at 5:39 AM